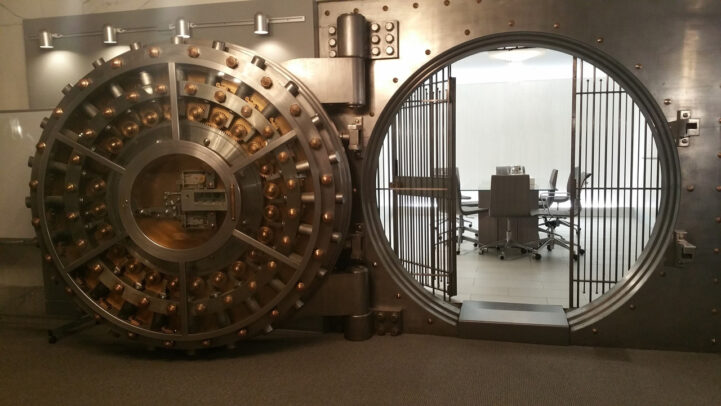 If you’re a bank nerd like I am, you were probably really excited to see the latest release from the Canadian Bankers Association. No? Just me? Anyways, deep down in section C3 we found the the most interesting part, Canadian mortgages outstanding with our major banks now total $1,038,000,000,000. Yes, that number really is as big as it sounds.

The Rate of Growth

Residential mortgage growth at chartered banks increased by $26 billion dollars in the first six months of 2016. This places mortgage growth slower than last year, having grown 2.02% this year vs. 2.72% during the same period in 2015. The growth is still fast, but nowhere near the pace of 2010 where mortgage amounts jumped 63% in a single year. This is estimated to be only 74% of all outstanding mortgage debt. The number notably excludes loosely regulated private mortgage lenders. An increasingly popular option in big cities, as under qualified borrowers desperately seek homeownership.

Compared To The US

The most interesting thing is how we compare to our “credit loving” neighbors south of the border. Mortgage debt at Canada’s chartered banks now equal 21% of those at major US financial institutions. Kind of shocking when you realize we only have 11% of the population in Canada.

Individually, Canada’s estimated 9.2 million homeowners have more than twice the mortgage debt as Americans. Canadian homeowners are currently sitting at an average of ~$113,000 vs the $55,000 in the US. This becomes a bigger issue once you realize that Canadians on average, have significant equity in their home – roughly 73% of the home’s value. The bulk of this debt is heavily weighted towards new buyers.

All of this isn’t terrible by itself, but it’s a part of a broader issue of a consumer debt bubble. Canada’s consumer debt reached $1.9 trillion this July, up 5.1% from last year. That’s 15.5% of the total US consumer debt levels. This means the average Canadian has borrowed 40% more than your average American. It’s no wonder that OECD, the IMF, and the Canadian government are warning about Canada’s debt service levels.

Most people dismiss high consumer debt levels attributed to mortgages as harmless. The real issue is by having so much of your income in a single investment (i.e. putting all of your eggs in one basket) you are leaving yourself venerable to any correction in the housing market.