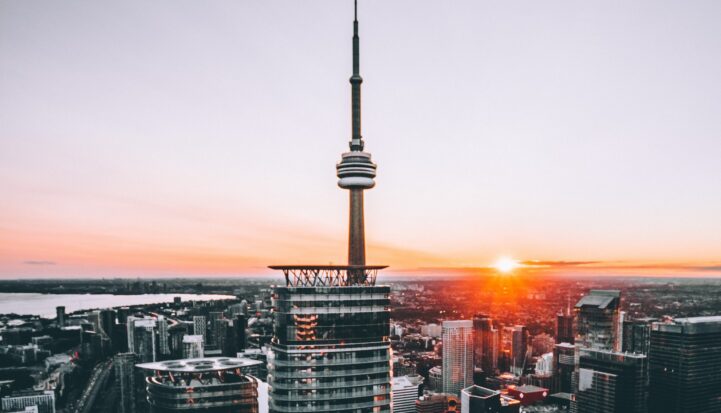 Today we’ll be looking at home price growth in Canadian and US cities, using two home price indexes. For US prices, we’ll be using the Case-Shiller Home Price Index (CS HPI), the pioneer in home price indexing. For Canadian prices, we’ll be using the Teranet-National Bank of Canada House Price Index (TNB HPI), which is modeled after the CS HPI. Instead of comparing direct prices, we’re going to be looking at the percent change from the year 2000.  The prices will be compared to March 2019, the last available month in the CS HPI.

The Canadian cities we’ll be looking at are Toronto, Montreal, and Vancouver – the 3 largest markets. The US markets used will be San Francisco, Los Angeles, New York City (NYC), and Seattle. The first two are being used because UBS ranked them as bubble cities, with unsustainable price growth. NYC and Seattle are included because people in Toronto and Vancouver like to compare their cities to those, respectively. NYC and Seattle are both also considered to be high price growth markets.

Canadian Real Estate Price Growth Is Absurd Compared To The US

Since 2000, Canadian cities have experienced absurd price growth to major US “bubble” cities. Toronto real estate prices have increased 239.9% as of March 2019, when compared to prices in 2000. Montreal real estate prices have increased a more modest, but still large, 189.08% over the same period. Vancouver, which recently lost the throne to Canada’s most expensive real estate market, increased a whopping 315.58%. None of the US cities have shown that kind of increase. These numbers are inflation adjusted.

The percent change for Toronto real estate prices from January 2000.

The percent change for Vancouver real estate prices from January 2000.

Relative to Toronto and Vancouver, Montreal real estate prices are making a relatively stable move. Montreal real estate prices grew just 5.43% faster than Los Angeles prices from January 2000 to March 2019. Canada’s second most populated city outpaced San Francisco by 14.50% during the same period. Prices grew 26.90% faster than Seattle, and 83.95% faster than New York City. Montreal did not make any of the bubble lists, and prices grew at less than half the pace of a typical Canadian city over the past 5 years.

The percent change for Montreal real estate prices from January 2000.

The Canadian economy is much more dependent on real estate than the US has ever been – even during the 2006 peak. Residential investment represents just under 8% of GDP in Canada, almost twice that of the US. This means the business of buying and selling real estate is very important to Canada.

So important, high prices are needed to continue to drive producer incentive to build. When prices fall, so does the supply developers are willing to build – as Vancouver is seeing. Consequently, the Canadian government has been willing to inject money to prop up prices, and turn a blind eye to billions in questionable purchases in Toronto and  Vancouver. Of course, that brings its own issues in driving price growth as well.