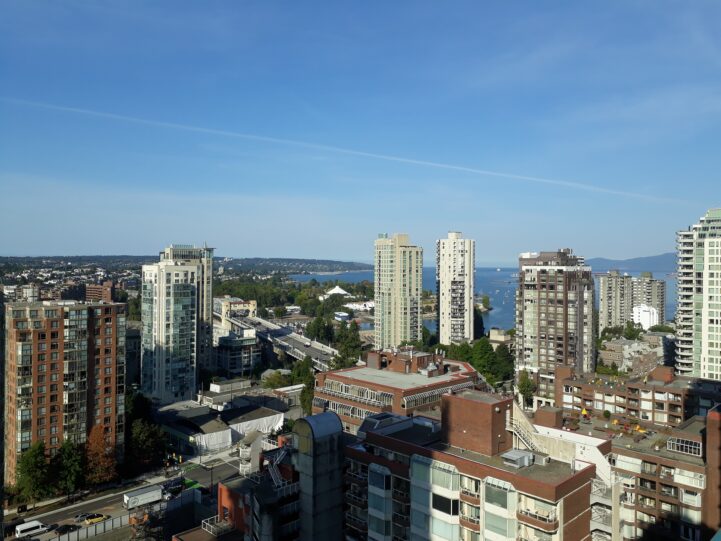 Reflecting the resale market, new condo apartment sales are falling across Greater Vancouver. There were an estimated 173 sales in April, down 23.82% from the month before. The drop represents a 54.22% decline compared last year. Recently Greater Vancouver has seen an increase for April’s monthly number.

New Condo Inventory Is Down Slightly From Last Year

New condo listings for the month fell, when compared to last year. There were 865 new condo units launched in April, up 6.65% from the month before. This represents a 1.59% decline compared to the same month last year. Down slightly, but not a huge change. MLA estimates almost 5,000 concrete units have postponed launch for “more favorable market conditions.”

The Greater Vancouver condo market has slowed down in recent months, so this isn’t just a pre-sale issue. Softer absorption most likely means near term weakness in prices, which has caused developers to delay projects.