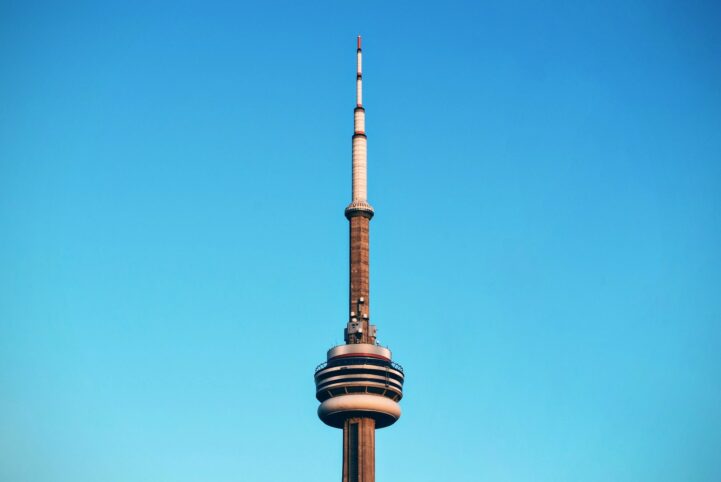 Toronto Real Estate Prices Rise Over 3%… Due To Condos

The price of a typical (a.k.a. benchmark) home increased, due largely to condos. TREB reported a composite benchmark price of $794,800 in May, up 3.11% from last year. The City of Toronto composite benchmark reached $879,300, up 4.71% from last year. Condos saw prices grow at almost double this rate, while detached homes failed to even meet CPI. Considering detached housing represents nearly 50% of sales, they dragged the composite down.

The annual rate of growth continued to slow across the region. Both TREB and The City of Toronto benchmarks reported smaller annual growth. A couple of points also worth remembering are seasonal adjustments and annual revisions. Seasonal adjustments add a positive bias to May numbers, with that bias typically disappearing in June. Also, CREA boards conduct an annual review and revision in May. It’s unclear if these benchmark numbers released are pre or post revision.

The average sale price also made a pretty big jump across Greater Toronto. TREB’s average sale price reached $838,540 in May, up 3.61% from last year. The City of Toronto hit $937,804, up 7.84% from last year. The average increase was, once again, due to a jump in condo prices, and the rising price floor that comes with. Are you sensing a trend here?

Greater Toronto real estate sales jumped higher than last year’s unusually low number, but still fell short. TREB reported 9,989 sales in May, up a massive 18.88% from last year. The City of Toronto represented 3,715 of the sales, up 13.12% from last year. The board itself noted this is 3.61% below the 10 year average for the month of May. That would make it the second fewest May sales since 2010. Big jump, not enough to change the volume issue, which typically means less sticky prices.

Inventory Falls In The Suburbs, Rises In The City

The number of total homes listed for sale fell across Greater Toronto, but increased in the City. TREB reported 20,017 active listings in May, down 4.31% from last year. The City of Toronto represented 6,039 of those listings, up 4.17% from last year. Once again, the City is seeing inventory rise faster than the 905. Total active listings for May were the second highest since 2014, but still increased slower than sales.

Toronto real estate saw higher prices, sales, and a mixed movement in inventory last month. Prices made modest gains, but were driven by condos – and growth is still decelerating. Sales made a huge jump, but still fell short of the historic normal. As for inventory, it was mixed – with the City of Toronto posting higher numbers. The last point is more interesting if you consider weak absorption for pre-sale homes in Toronto.