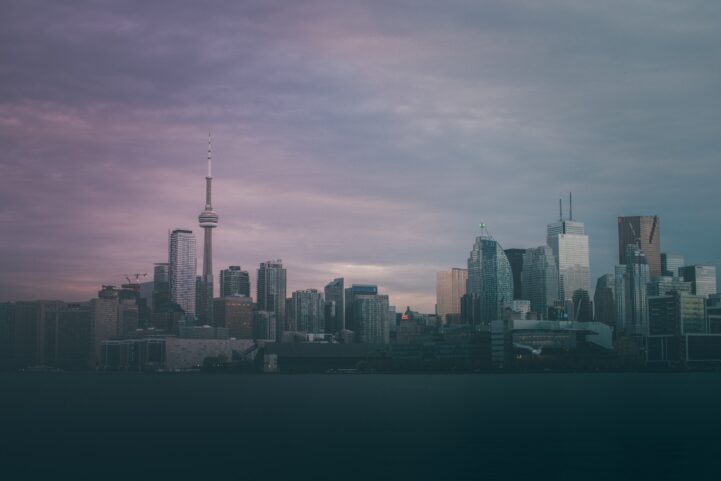 Greater Toronto new home data is mixed, showing some improvements as well as flags. Altus Group data shows new home sales across the region ripped much higher in April. The rise in new home sales were likely helped by improvements to prices. The price of a typical new single-family home is down from last year, and condos fell from the all-time high hit earlier this year.

Detached Prices Are Down, Condos Decelerate In Growth

The monthly price change bucked the annual trend in both segments. Single-family prices were up 0.28% from the month of April, which works out to an increase of ~$3,132. Condo apartment prices dropped 2.85% from the month before, dropping about $22,254 in value over a month. For single-family homes, this is the first monthly improvement since November 2018. Condo apartments have slid for 4 consecutive months now, shedding about $45,053 in value since prices peaked in January.

Lower prices and last year’s weak sales made for an easy beat this year. There were 3,853 new homes sold in April, up 122.6% from last year. The City of Toronto represented 1,097 of those sales, up 69.8% from last year. A huge jump from last year, but still 1.41% from the median 10 year number for the month. Sales were still down from 2017, especially in Toronto.

Condo apartments made a similar move, but they’re better than average for the month. There were 3,053 new condo apartment sales in April, up 137.03% from the same month last year. The City of Toronto represented 1,043 of those sales, up 64.51% from last year. Sales are 0.7% from the 10 year median for the month, so they’re about right where they should be. Sales of condos are still down from 2017. Something to consider, since inventory is much higher these days.

Sales rising faster than inventory improved the sales to active listings ratio (SALR). The SALR reached 21.07% in April, a big climb from 12.11% last year. When the ratio is above 20%, the market is a seller’s market – where prices are expected to rise. Below 12% is a buyer’s market, and prices are expected to fall. Between 12% and 20%, and the market is considered balanced – prices are just right. The ratio is a far from perfect measure, and this is the first time since October we’ve seen it above 20%. Alway best to use this number as a starting point, and make sure it isn’t just making a brief visit to the market type.

The ratio of sales to active listings for new homes in Greater Toronto, for the month of April.

Last month the market was very mixed, with a lot of positive indicators as well as warning flags. Sales were higher across all segments, and were at more typical levels. Single-family home prices showed negative annual growth, but a positive climb for the month. Condo apartments made the opposite price move, positive on the year, lower on the month. The last one is one of the biggest takeaways, considering the size of the monthly drop.