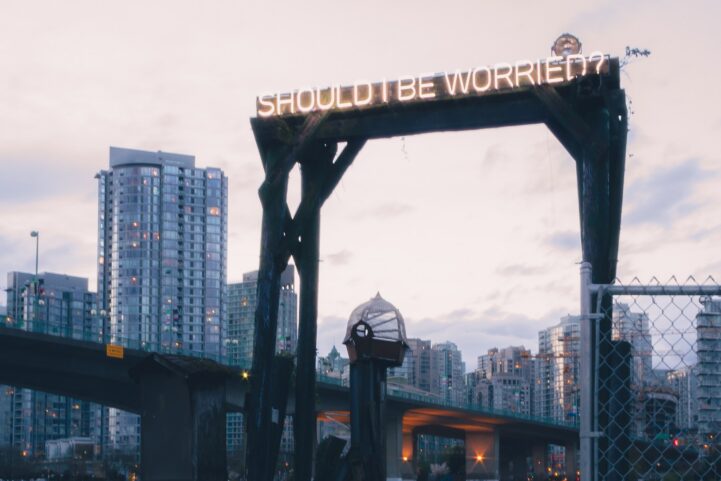 Greater Vancouver real estate’s hot spring market hasn’t materialized as of yet. Real Estate Board of Greater Vancouver (REBGV) numbers show condo apartment prices were down substantially in April. Last month was also saw the fewest sales in over a decade, which pushed inventory much higher.

The annual pace of growth continued to decrease across the board. REBGV condo apartment price declines increased in April. They are now the largest seen outside of a recession. In the City, the benchmark is still showing losses, but they are smaller than the month before. Losses are getting larger across the region, but smaller in the city.

Greater Vancouver condo sales fell to a multi-year low for the month of April. REBGV reported 885 sales in April, down 32.3% from last year. The number is down 29.45% from the median number of sales for the month over the past decade. Condo apartment sales are now lower than Great Recession levels, and back to 2006 levels.

Softer prices must mean people think it’s the perfect time to sell, since inventory is much higher. REBGV reported 2,644 new listings in April, up 15.8% from the month before. The increase works out to 9.0% higher than the same month last year. The monthly increase is typical, the annual rise means more inventory building.

Falling sales and rising inventory pushed the market into a better balance. The sales to active listings ratio (SALR) fell to 15.3% in April, down 67.23% from last year. Generally, a SALR above 20% is a seller’s market – where prices are expected to rise. Below 12% is a buyer’s market, where prices fall. Between 12% and 20% is balanced, where the market is balanced. At the risk of sounding like a broken record, remember fast moving ratios often see prices act in the direction the ratio is heading. Not necessarily where it is.

Greater Vancouver condo prices are falling, but prices are firming a little in the city. The smaller declines aren’t really enough to call a reversing trend, however. Sales are the number to keep an eye on, as they’re falling to the lowest level in over a decade. That’s a pretty big concern, especially as inventory rises to multi-year highs.