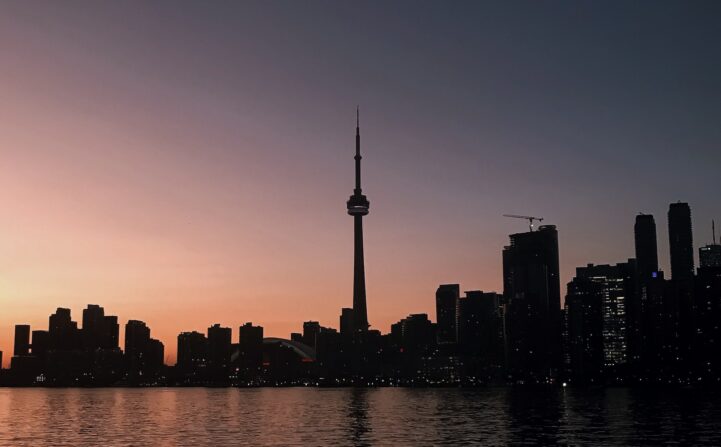 Toronto real estate might be slower, but condo prices are still pushing higher. Toronto Real Estate Board (TREB) numbers show the price of a typical condo reached a new record high in April. Sales picked up from last year, making it the second fewest sales in the past 5 years. Meanwhile inventory increased to a 3 year high.

The price of a typical condo apartment reached a new all-time high, according to the board’s “benchmark.” TREB reported a condo benchmark of $528,900 in April, up 6.81% from last year. The City of Toronto reached $561,500, up 7.3% from last year. Both are record highs for the region.

Benchmark price growth continues to decelerate, despite coming in high last month. TREB’s annual pace of growth is the lowest seen since March 2016. The City of Toronto benchmark fell to a growth level last seen in June 2016. Both benchmark numbers still made large growth, but the deceleration is noteworthy.

Toronto Condo Sales Are The Second Slowest In 5 Years

The number of condo apartments sold in the month of April, by year.

The total number of Toronto condos for resale increased, especially in the city. TREB reported 3,488 active listings in April, up 2.76% from last year. The City of Toronto represented 2,323 of those listings, up 9.06% from last year. This means listings in the city grew much faster than those in the suburbs. Since it grew faster than sales, it explains some of the price relief. Active listings are at the highest level for April since 2016.

Toronto condo prices printed a new record high, and sales picked up from last year. The number of sales were still relatively weak compared to volume over the past 5 years however. This is something worth keeping an eye on, since higher prices on lower volume typically means less market confirmation of stickiness. Even so, the buyers in the market seem to still be comfortable paying these levels.