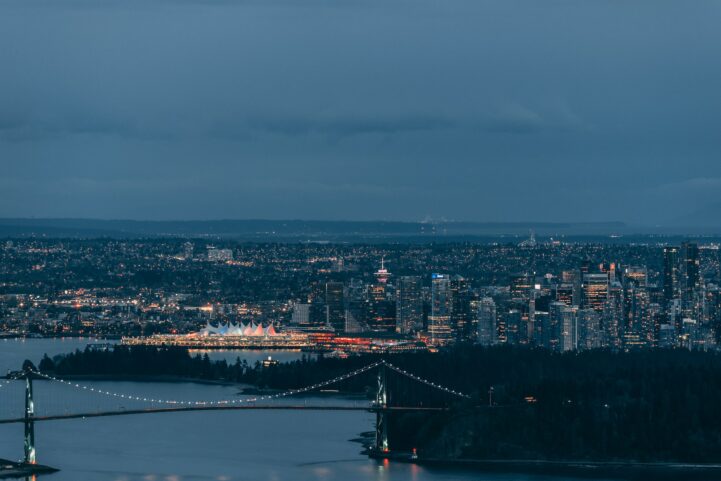 The losses on detached homes have been getting larger for the past few months. Last month’s 11.1% annual decline is the largest seen since April 2009. The annual pace of growth has now decelerated for 14 consecutive months. Prices are now the lowest they’ve been since April 2016 – three years ago.

Greater Vancouver detached real estate sales fell to a low for the month. REBGV recorded 586 sales in April, up 10.8% from the month before. This represents a 27.02% decline compared to the same month last year. The monthly increase is seasonally expected, but the annual decline is not. This was the fewest detached sales for April in at least 20 years, as far as REBGV data went back. As for the City of Vancouver, it was the fewest detached sales for April since 1992.

New listings for Greater Vancouver detached homes fell, compared to last year. REBGV reported 2,085 new listings in April, up 16% from the month before. This represents a 15.89% decline compared to the same month last year. Once again, the monthly increase is expected, the annual decline is not. Falling new listings did little to relieve building levels of inventory.

The total number of active detached listings reached a multi-year high for the month. There were 6,236 active listings in April, up 10.39% from the month before. This represents an increase of 8.71% compared to the same month last year. That is the most detached inventory for the month of April since 2014.

Greater Vancouver’s detached market is seeing lower prices, fueled by a rapid shift in demand. Sales have fallen to a multi-decade low, while inventory is at a multi-year high. A strange sight, considering the economy is theoretically doing very well.