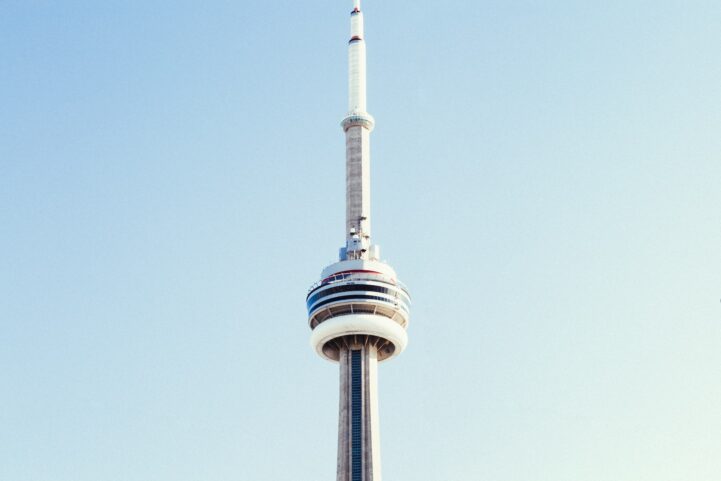 Toronto detached real estate is doing better than last year, but that doesn’t say a whole lot. Toronto Real Estate Board (TREB) numbers show sales made a huge jump in April, when compared to last year. Even with the climb,  it was still the second fewest sales for April in a decade – with a multi-year high for inventory.

Toronto Detached Prices Improve, But Still Down Over 10%

The board’s benchmark price for detached homes jumped on a monthly basis. TREB reported a benchmark price of $934,500 in April, up 1.04% from last year. The City of Toronto benchmark reached $1,131,700, up 1.98% from the year before. Even with a large monthly gain, the annual increase was only slightly higher than last year.

Greater Toronto detached sales made a huge rise from last year, but it’s not as good as it sounds. TREB reported 4,173 detached sales in April, up 20.92% from the same month last year. The City of Toronto represented 982 of those sales, up 19.2% from last year. It seems impressive until you realize it was the second fewest sales for April since 2009. Yes, last year was the lowest.

The total number of Greater Toronto detached sales made in the month of April.

Greater Toronto detached real estate still hasn’t found a groove for sales and inventory. Sales improved, but they were still some of the weakest we’ve seen in a decade. Inventory is at a high for the month of April, helping to improve demand balance. Buyers aren’t quite sure what to make from this either, as prices remain flat-ish from last year.