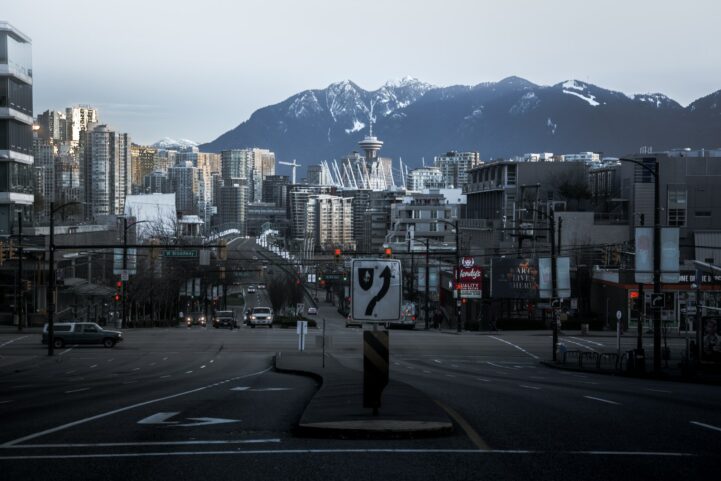 A lot of gems in last week’s BC money laundering report, but the biggest one wasn’t about the province. The report’s numbers suggest one of Canada’s fastest growing industries is washing money. In an advanced economy with low but stable gross domestic product (GDP) growth, this is a big issue. The numbers show laundering cash is now the difference between growth and recession in Canada.

The Amount of Money Laundered Is An Underestimate

The amount of money laundered in the report underestimates the total. The gravity model used is only as accurate at fund sources, which are hard to measure. Obvious understatements would be included in corruption, bribery, and tax avoidance. Further, funds washed and entering Canada for layering or integration wouldn’t be counted. When the report mentions the number is most likely an understatement, it most likely is.

Over $200 Billion Money Laundered Across Canada Over 5 Years

The amount of cash laundered over a five year period tops a couple hundred billion. In 2015, the model estimates over $41.2 billion cash was laundered, up 9% from 5 years ago. This represents 2.13% of GDP, a fairly consistent number seen over the five year period. From 2011 to 2015, the total estimated amount of money laundered is $200.5 billion. This excludes reinvestment, typical in the layering and integration process of money laundering.

The estimated annual amount of money laundered in Canada, by region.

The most interesting bit in this report is money laundering is growing faster than GDP. The paper estimates $46.7 billion in laundered cash for 2018, which represents around 2.1% of GDP. GDP only grew 1.57% over that same period, just under 75% of the size of cash laundered. Excluding additional spin-off activity from laundering activities (such a great GDP booster, right?), if ¾ of it disappears – we have negative growth. Once again, this is just the obvious and easiest to measure laundering.

More Laundering In Alberta Than BC?

Canadian Money Laundering As A Percent of GDP

The estimated annual amount of money laundered in Canada, expressed as a percent of GDP.

One reason Alberta’s estimate is so high is due to how the numbers were distributed provincially. Crime statistics play a role in the attractiveness factor, which helps with distribution. Since Alberta has a relatively high crime rate, the province may be overrepresented. That would mean Alberta’s true number would be lower, but still very high. The paper notes if this scenario is true, Ontario and BC would be underrepresented. Yes, BC and Ontario estimates can actually be much higher – even by a conservative measure.

Money laundering plays a surprisingly important role for the Canadian economy. Even using conservative estimates, the amount is larger than GDP. Once spin-off activity, and capital velocity is factored – it’s one of Canada’s largest industries. The government, federal and provincial, is either clueless or unwilling to crackdown due to the benefit. The former would imply wide scale incompetence, and the latter recklessness.