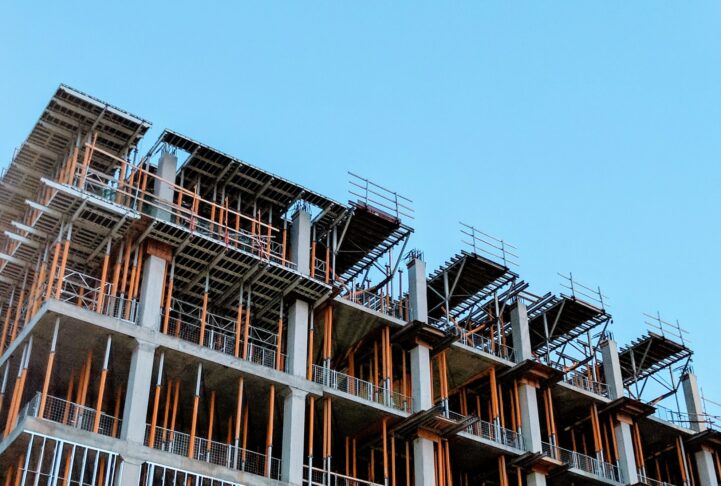 Residential Investment and Why You Care

Residential investment (a.k.a. residential structures) covers construction, renovation, and ownership transfer. Construction means new construction of single and multi-family homes. The renovation portion only covers large renovations such as roofs and kitchens. It doesn’t include routine maintenance such as painting or minor repairs. Ownership transfer costs include things like agent commissions and lawyer fees. It’s not a comprehensive bill of real estate’s contribution towards GDP. Instead, it’s the most direct contributors.

Norges Bank (Norway’s central bank) researchers note a drop in residential investment often signals recession. Studying 12 OECD countries, they found the measure to be a strong indicator of the business cycle. Countries with high rates of homeownership, like Canada, have the strongest links. Those with low rates of ownership, like Japan, display the weakest links. Many may think a slowdown in real estate activity just means an end to building condos on every corner. In reality, it’s usually a sign of a more serious underlying issue with the economy.

Residential investment made a quarterly and annual decline. GDP numbers estimate the contribution at $134.30 billion in Q1 2019, down 1.56% from the quarter before. The decline means this quarter shrunk by 5.08%, when compared to last year. Residential investment logged its 5th consecutive quarterly decline in the most recent quarter. It was also the largest annual decline since Q2 2009.

Residential Investment Drops To Lowest Percent of GDP Since 2009

Canadian Residential Investment As A Percent of GDP

Quarterly estimate of residential structure investment, expressed as a percent of GDP.

Residential investment isn’t just on the decline, it’s failing to keep up with GDP growth. If you consider how small GDP growth has been on the quarter, it’s even more of a dark cloud looming. For context, the past 2 major recessions in Canada kicked off after 5 consecutive quarters of residential investment declines. Only once did it not, and that was within a few quarters of recovery of another very large recession. Canada just printed its fifth consecutive decline. Either this recession is late, or it’s actually different this time.