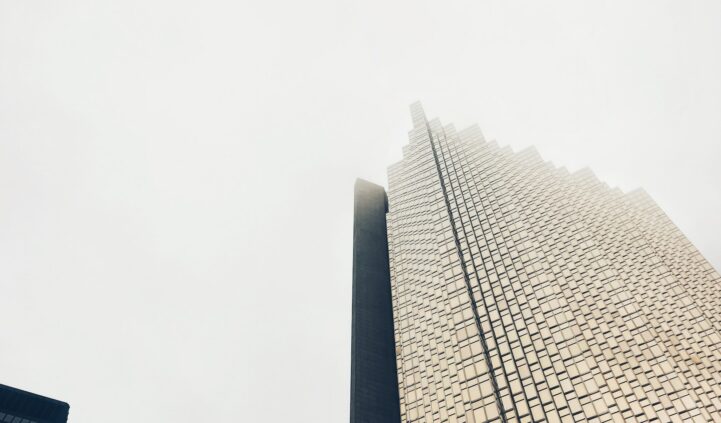 One of Canada’s top credit bureaus warned of higher delinquencies in 2019, and here they are. Equifax numbers show consumer delinquencies are on the rise in Q1 2019. The move was expected by the firm, which stated in the previous quarter, that 2019 would see higher levels. The overall rates remain relatively low, however credit delinquencies are a lagging indicator.

The annual percent change in consumer credit delinquencies by age, in Q1 2019.

The average debt held by Canadian consumers in Canadian dollars.

Consumer delinquencies are climbing quickly in Canada’s most expensive cities. The rate of delinquency in Toronto reached 1.16% in Q1 2019, up 3.6% from last year. Vancouver reached 0.74%, up 9.9% from last year. Montreal ended the quarter at 1.22%, up 1.0% from last year. The total rate in Vancouver is still relatively low, but the increase was only second to Ft. McMurray. To contrast, Montreal consumers hold low levels of debt, and made a minimal movement.

The annual percent change in the rate of consumer delinquencies by major city, Q1 2019.