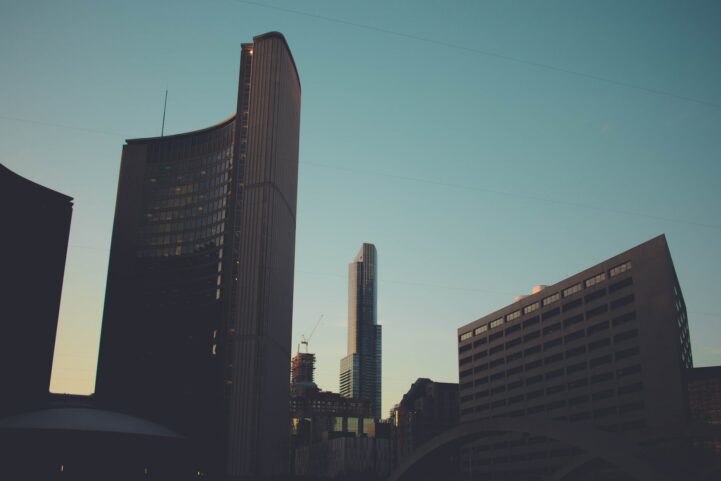 Canadian new home starts are up year-over-year, but not year-to-date (YTD). New home starts reached 18,096 homes in April, a 13% increase compared to the same month last year. In 2019, 53,668 new homes started construction so far, down 8% compared to last year. The strength (and weakness YTD) is due to 2 of the largest markets – Toronto and Vancouver.

The number of new homes which have begun construction per month, across Canada.

The number of new homes which have begun construction per month, across the City of Toronto.

Canada’s second largest market for new homes also saw a boom in April, but is still behind last year. Starts hit 2,872 new homes in April, up 46% compared to last year. In 2019, the city fell slightly behind with 8,644 new home starts, down 2%. Vancouver is experiencing a similar trend with weak new home presales. This may drag future home starts even further.

The number of new homes which have begun construction per month, across the City of Vancouver.

Housing construction is up year-over-year, which is generally a strong economic indicator. Don’t get overly excited though, the number of starts are still behind last year. Weak presale absorption in the largest markets, also mean a trend of fewer starts could stick.