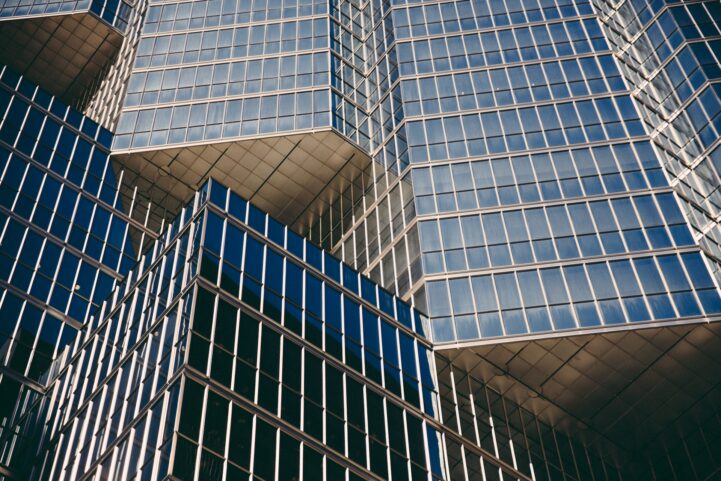 Canadians are paying lower interest rates for borrowing than last year. Bank of Canada (BoC) data shows the effective interest rate has fallen as of the first week of November. The rate is lower than last year, but the longer-term movement is still towards higher rates.

The household effective interest rate is an index of interest paid on loans. The index includes both mortgage and consumer debt. It’s also a mix of both discount and posted rates, provided by lenders. It’s not perfect, but it gives us a better idea of where the rate trend is moving. Not just the overnight rate, but the actual interest rate trend of what people are paying on loans.

Borrowing Rates Are Down From Last Year

The effective interest rate is lower than last year, but the trend is still  towards higher rates. The 6.09% decline in effective rate, is dwarfed by the increases made over the past two years. Last year, rates during the same week were up 14.53% from a year before. The year before that, they increased 14.29% from the year before. Overall, rates are 9.79% higher over the past 5 years. Before 2018, you would have to go back to 2011 to find rates this high.

Borrowing rates are cheap, and have fallen from last year – but they are still higher than they used to be. The trend is still moving towards higher rates, despite a walk lower over the past year. This is a good thing, since higher rates are usually associated with a stronger economy. However, economic headwinds could push these levels lower. That would present a whole other set of challenges though.