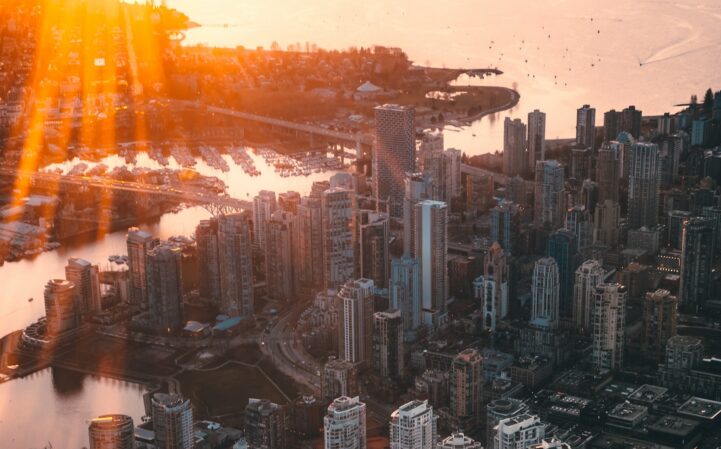 Canadian households are still into debt, just not if it’s for anything other than a house. Bank of Canada (BoC) data shows household debt reached a new high in September. Most of the debt growth is mortgage related, with the pace of borrowing accelerating. While consumer credit advanced, the pace of growth continues to decelerate.

Mortgage Debt Is $1.6 Trillion of The Debt

The vast majority of household debt is tied to mortgages in Canada. Mortgage debt represents $1.60 trillion of the September balance, up $63.8 billion from last year. This represents an increase of 4.2%, when compared to the same month last year. The accumulation in September is also 16.7% higher than last year. Mortgage debt growth is accelerating, despite demands for a looser borrowing criteria.

Cheap borrowing normally increases all forms of household credit growth. After all, the goal with cheap money is for all industries to experience growth. However, that’s not what we’re seeing happen at this stage of the market. Instead, mortgage credit is accelerating, while consumer credit is slowing. The divergence hasn’t lasted long historically.