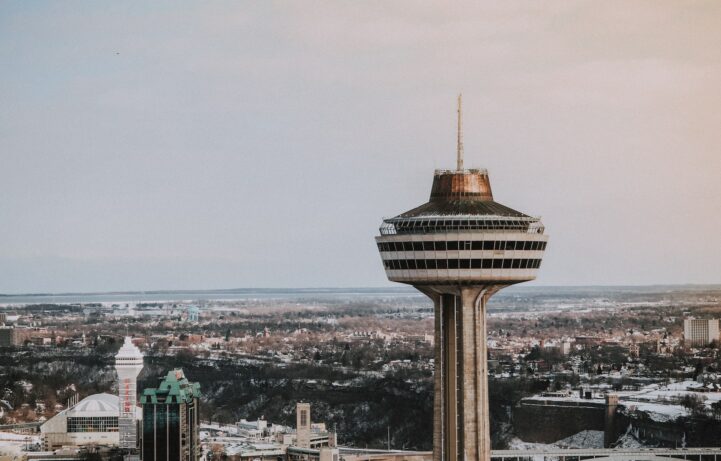 Canadian mortgage lenders are seeing business pick up – and fast. Bank of Canada (BoC) data shows funds advanced for new mortgages made a big double digit leap in August. The rise in funds is still weighed down by a weak first half of the year, but lending is improving.

New Mortgage Lending Was Up Over 23% In August

The 12-month pace of growth is down from the month before, but still made a big increase. The 23.52% growth in August is the largest increase for the month, over at least 5 years. The beginning of the year started off weak, so this year’s numbers still aren’t that impressive. This becomes much more clear, when looking at the moving average.

A Weak First Half To The Year Makes Growth Less Impressive

The simple moving average (SMA) for new mortgage lending is higher, but not by an impressive amount. The 12-month SMA is $31.30 in August, up 2.24% compared to the same period a year before. A weak first-half to the year likely contributed to a later demand squeeze. Not to discount the growth, which is still there. It just doesn’t look like a boom, like the straight year-over-year read does.

The increase is still an increase, and is the highest it has been in over a year. The 2.24% increase for the 12-month SMA in August is the first increase for 2019. It’s also the biggest number printed since June 2018. Which sounds impressive, until you see how this historically looks.

Canadians are back to borrowing for new mortgages, but it’s still too early to call it a new trend. The first two months printed very large, unadjusted increases year-over-year. The 12-month SMA is also now higher than the same period a year ago. However, this is only two months unadjusted, and one month as a 12-month SMA to show growth.