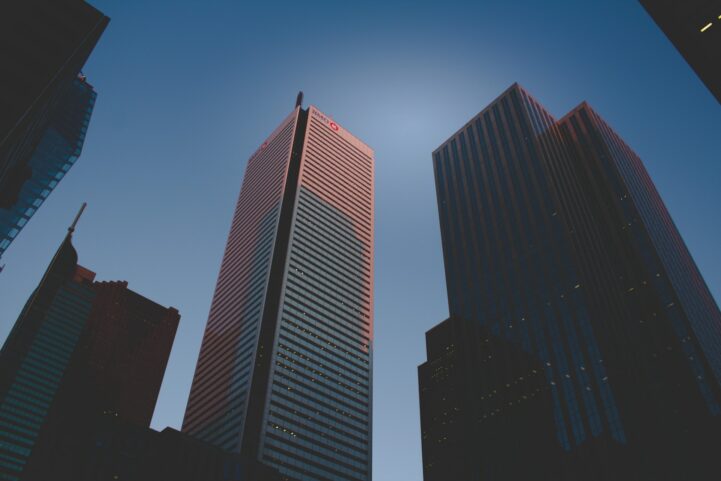 Canadian household debt reached a new high last month, but continues to see growth slow. Bank of Canada (BoC) numbers show the balance of outstanding credit reached a new record high in June. The record came with the slowest annual rate for June in decades, dragged down by a lack of consumer credit.

Canadians Owe Over $2.2 Trillion In Debt

Canadians owe a record amount of debt to institutional lenders as of last month. The outstanding balance of credit reached $2.21 trillion in June, up 0.59% from the month before. Compared to the same month last year, the balance is now 3.6% higher. Even with the record, the growth rate is very slow.

The growth rate is rising from recent lows, but is very low for Canada. The 3.6% 12-month growth is an improvement from the 3.4% growth seen just a few months ago. For the month of June, it’s the lowest 12 month growth since 1983. Let’s break down these numbers to see where the slowdown is.

Over $1.57 Trillion Is Mortgage Debt

The vast majority of Canadian debt held by institutional lenders is mortgage debt. There was $1.575 trillion in outstanding debt in June, up 0.57% from the month before. The increase works out to 3.7% compared to the same month last year. On the upside, this is the third consecutive month the 12-month rate of growth has increased. On the downside, it’s still unusually slow for Canada.

Over $632 Billion Is Consumer Debt

The balance of debt held is consumer debt, which seeing growth fall. There was $632 billion in outstanding consumer credit in June, up 0.63% from the month before. Compared to the same month last year, this represents a 3.3% increase. This makes it the slowest 12 month growth since March 2016, and the slowest June since 2015.

Household credit is still growing, but at a very slow pace. Mortgage debt is seeing an improvement compared to recent months. However, it appears to be at the expense of consumer credit.