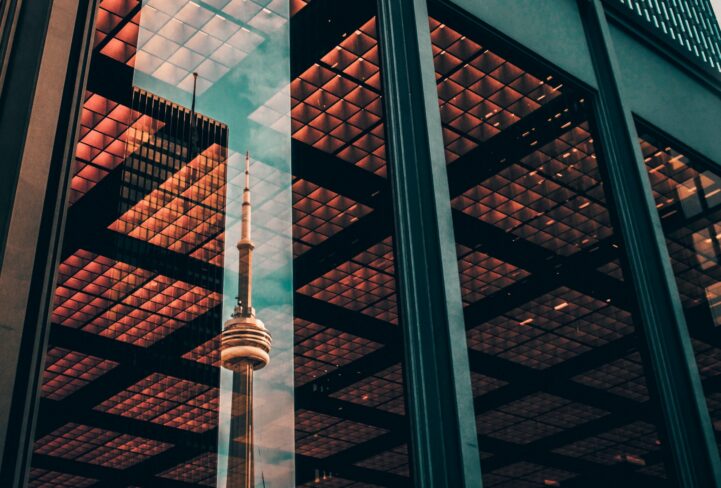 Canadians swimming in debt can rejoice – they’re getting the benefits of a cut without the rate cut. Bank of Canada (BoC) numbers show the effective household borrowing rate dropped to a multi-month low the week of June 14. The typical household is still paying more than last year, but rates are down 23 bps since the March peak.

The effective household interest rate is the typical rate households pay on a loan. The value is created from a weighted index of actual loan data, provided by lenders. It includes both consumer loans and mortgages, at both the posted and discount rate. Inclusion of the latter is important, since only suckers pay the posted rate. Only using the posted rate would be like looking at real estate ask prices, and ignoring sold prices.

Households Are Paying Over 2% More Interest Than Last Year

The weekly effective rate for a typical household fell on the month, but is still up from last year. The rate reached 3.79% on June 14, down 0.52% from the month before. This represents a decline of 2.71% from the same time last year. Though it may be higher, lenders have been on a slashing spree recently to try to stimulate credit growth.

Household Borrowing Rates Are Down Over 5% From Peak

The current effective household borrowing rate is down considerably from the recent peak reached a few months ago. Rates in mid-June were down 5.72% from the peak hit on the week of March 8th. That works out to a 23 bps cut, which is about the impact borrowers would experience with a BoC rate cut. Rate cut fun, without the actual cut. The typical household borrowing rate is now back to the same level it was in August 2018.

The 12 month percent change for the effective interest rate households faced on Jun 14.

Lenders slashing rates is working, just not enough to help prices in most real estate markets. Since the cuts, Canadian household credit has been experiencing mild acceleration. However, the acceleration is largely in consumer credit, not mortgages. Meanwhile, Canadian home price growth has continued to fall to the lowest level since the Great Recession.