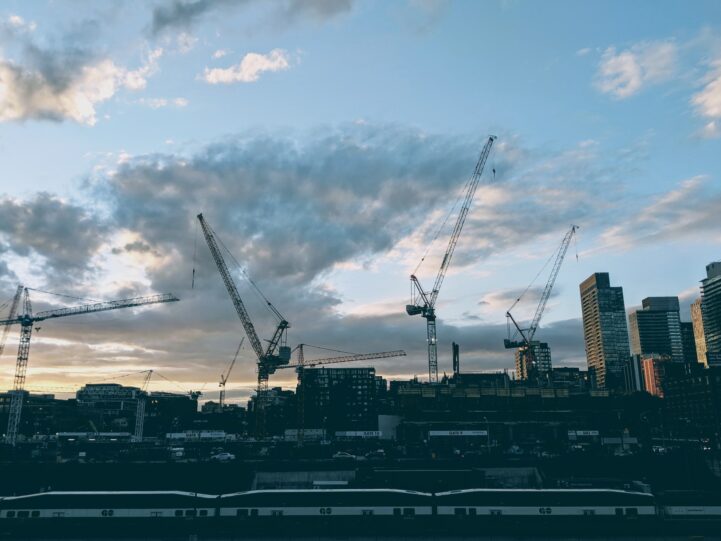 Canadian employment slipped last month, according to one of the world’s largest payroll processors. ADP Canada National Employment Report shows non-farm payrolls decline in May. The decline was due to construction, which led the country to the first May drop in over seven years.

The ADP Canada National Employment Report is a monthly measure of non-farm employment. The numbers are from their real-time database of over 2 million employees. By tapping their information, they can make estimates on actual empirical data. In contrast, Statistics Canada (Stat Can) employment is based on a smaller, survey based set.

ADP numbers are not a replacement for government numbers – they’re a supplement. Since they have a more broad data set, industry specific events are in focus. ADP numbers are great for forecasting trends yet to appear in Stat Can’s datasets. They’re also great for deeper industry insights.

Canadian Payroll Drops By Over 16,000 Jobs

Canadian non-farm payroll dropped from the record high. Seasonally adjusted payrolls fell to 16,519,461 in May, down 0.10% from the month before. The drop works out to 16,020 fewer jobs than the month before. Declines aren’t unusual, but typically employment rises in May. This is the first monthly decline for May in over 7 years.

The monthly percent change of Canadian payrolls for the month of May.

The Biggest Loss of Jobs Are In Construction

The monthly change of payrolls by industry in May 2019.

Last month’s ADP numbers show an unusual movement that may surface its head soon. This is the first monthly decline for May in over seven years. Most was due to a decline in construction, which will impact residential investment.