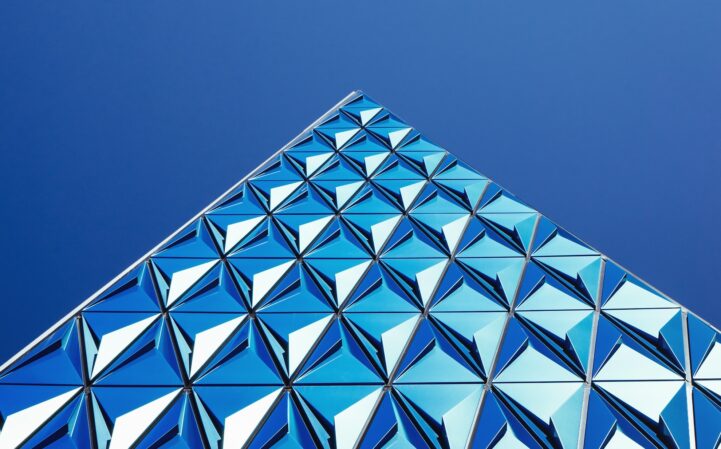 Screw HELOCs. Canadian homeowners in their golden years have a new favorite way to use their home like an ATM. Office of the Superintendent of Financial Institutions (OSFI) filings show the balance of reverse mortgage debt jumped in April. Reverse mortgage debt is now at a new all-time high, and still posting above 20% growth.

Reverse mortgages are a way for senior homeowners to tap home equity without selling. Also called an “equity release,” the borrower pledges their home for a lump sum loan or regular payments. Similar to a home equity line of credit (HELOC), but the borrower doesn’t have to make payments. Payments is only typically required if they move, sell, die, or default on the property. In exchange for the “generous” terms, they’re charged a higher interest rate than a typical HELOC.

No payments? Higher interest rates? Sounds like a great deal… for the lenders. Those that elect not to make payments are looking at debt accumulation. Since the rates are higher than a HELOC and you’re not making payments, the debt can snowball pretty fast. If borrowers aren’t careful and are unfamiliar with how interest accumulates, they may find themselves with less equity than they planned.

Canadians racked up another record month for reverse mortgage debt. Filings show the outstanding balance reached $3.66 billion in April, up 1.24% from the month before. The rise in balance brings the total 28.15% higher than the same month last year. This a new all-time record high, and very large growth at a time when other credit segments are much lower.

The rate of growth is slowing to the slowest pace in a few years, but it’s still very high. The 12 month change of 28.15% is the lowest number seen since October 2017. This is the sixth consecutive month we’ve seen the 12 month rate of growth decelerate. Even so, the pace of growth is still very, very high. Possibly the fastest growing segment of debt in the country, and hasn’t fallen below 10% in the past eight years.

The balance of reverse mortgage debt reached a new record high, and growth slowed. The balance itself isn’t very large, but this product is designed for higher than typical growth. Since seniors are often on fixed incomes, and don’t have to make payments – paying off the balance is going to be tricky. As Canada’s population ages, more cash-poor, house-rich retirees are also going to be looking towards this segment.