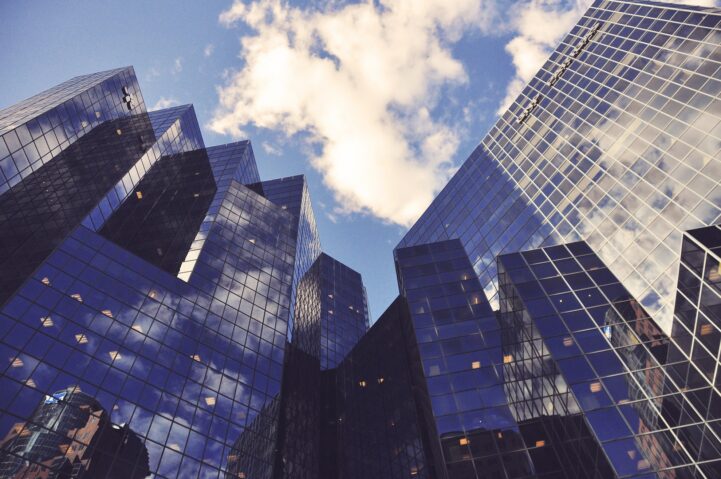 Canadians are getting comfortable with debt levels, as household credit growth made a slight acceleration. Bank of Canada (BoC) numbers show the balance of household debt printed a new record in April. The new record high came with minor acceleration of the annual pace of growth for both mortgage and consumer credit.

Canadians Had $2.18 Trillion In Debt In April

Canadian household debt held by institutions reached a new all-time high. The outstanding balance reached $2.18 trillion in April, up 0.23% from the month before. This represents a 3.32% increase compared to last year. Month-over-month, this is the biggest increase since December 2018. The 12 month rate of growth has also increased over the past two months. Not quite enough acceleration to indicate a turn of trend, but worth watching.

Over $1.55 Trillion of The Debt Is On Mortgages

Mortgage debt, the largest component of household debt, also reached a new high. The balance outstanding reached $1.55 trillion in April, up 0.20% from the month before. The balance has increased 3.25% over the past 12 months. The 12 month trend has increased over the past 2 months, but still falls 30.66% short of growth compared to the same month last year.

Consumer debt surged, but still falls short of the all-time high. The outstanding balance of consumer credit hit $621.79% in April, up 0.31% from the month before. The annual pace of growth reached 3.50%, marking a second consecutive increase. This is the largest monthly increase since September 2018.

Household debt reached a new record high, and growth is experiencing minor acceleration. It’s difficult to tell if growth is actually returning, or if this is a brief pause before resuming a downtrend. The 12 month rate of growth is still just a few basis points above record lows not seen in decades.