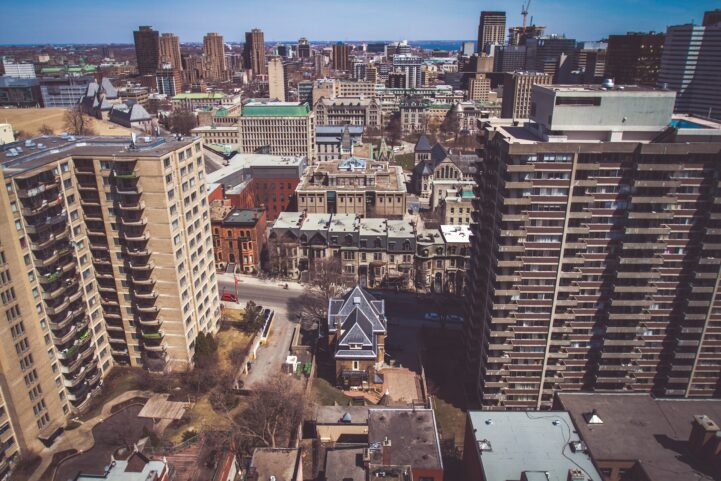 Canadian real estate sales are soaring, and prices are accelerating quickly. Obviously, it’s the perfect time for the government to loosen credit conditions. The Department of Finance (DoF) announced changes to the way insured mortgages will be stress tested. The new changes go live on April 6, 2020, and will lead to a more responsive benchmark rate used for testing. In plain english, this means borrowers will see the maximum mortgage amount increase.

The current “stress test” was introduced for insured mortgages just over two years ago. Starting in 2018, insured buyers (those with less than 20% down) are tested at a higher borrowing rate. All insured buyers need to be able to pay the greater of their contract rate plus 200bps, or the Bank of Canada’s benchmark rate. The benchmark rate, as anyone’s that’s shopped for a mortgage knows, was much higher than you would encounter at lenders. This is because it was based on the posted 5-year fixed rate, which is usually only used in calculating some penalties.

In December, Prime Minister Trudeau ordered the finance minister to review the test. The results came in this week, and they’re going to be making the test more “dynamic.” Starting on April 6, 2020, insured borrowers will see a brand spanking new stress test. The new test, in short, will mean borrowers will be able to take out much bigger mortgages.

The key change here is in the benchmark rate used for qualifying borrowers. As mentioned, the previous benchmark used was based on the 5-year fixed rate. The new benchmark will be “weekly median 5-year fixed insurance mortgage rate from mortgage insurance applications, plus 2%.” They mean plus two points, not percent – but why would Canada’s DoF know the difference?

Anyway, the point is they’ll be using median rate people are actually paying. That’s an important difference, and in most cases means the stress test rate will be lowered. This only applies to insured mortgages as of now, but that might change soon. OSFI is accepting public feedback until March 17, 2020 to apply similar rules for uninsured mortgages.

The Impact On Canadian Real Estate

The changes mean people are going to be able to carry larger maximum loans. DoF estimates, as of February 18, the changes would see the benchmark drop by 30 bps. The decline works out to a ~3% increase in purchasing power. Not an earth shattering amount, but it’s almost the size of the first-time home buyer incentive (FTHBI).

Even though it doesn’t seem like much, it’s likely to have a material impact. The FTHBI  has only delivered $53 million of assistance across the country. However, it did send a shiver of FOMO through buyers. The incentive lifted expectations of more buyer competition. That helped many millennials fearful of being locked out of the market accelerate their purchase. Speculators, looking to capitalize on this new found credit young people will have, also went on a shopping spree. Why leave someone else’s credit on the table, right?

The way the stress test was initially set up was arbitrary, and unrealistic. It didn’t respond to real world conditions, and tested people at unusually high rates. It should have been designed with the new measures in the first place. However, the update at this very moment, just a few months after the FTHBI, is going to be problematic. The Government is inflating the maximum purchase price again, right after launching a demand inducement scheme. This comes at the same time sales are soaring across the country, and price growth is nearly at levels before the stress test.