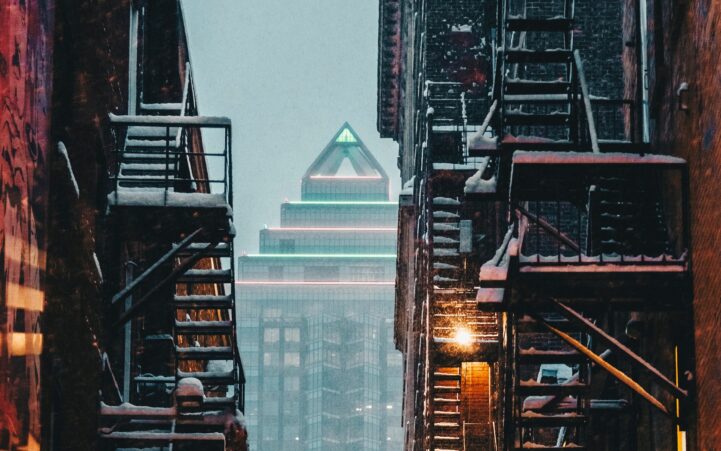 Canadian real estate buyers are facing less inventory, and more competition. Canadian Real Estate Association (CREA) data shows the sales to new listings ratio (SNLR) increased in most markets this past January. The rising ratio, used to help understand demand, reached a “seller’s market” last month. Not just in one place either – the whole country is now a seller’s market.

Eastern Canada Is Seeing The Fastest Rise In SNLR

Eastern Canada is seeing the fastest rise in SNLR, and it’s really fast. Halifax made the biggest jump with the SNLR reaching 79% in January, up 14% from a year before. Montreal was in second with an SNLR of 79.8%, up 9.6% from a year before. Toronto came in third with an SNLR of 58.8%, up 9% from last year. All three markets are firmly above their 2018 number as well.

The only declines for SNLR were located in Southern Ontario. The Windsor-Essex region reported an SNLR of 69.8% in January, down 5.4% from a year before. London’s SNLR fell to 72.8%, down 1.9% from last year. The drops still weren’t enough to bring the markets out of seller’s territory.

Canadian real estate sales are growing faster than new inventory in all but two markets. The sudden surge in sales over the past few months, likely has to do with delayed B-20 demand. The surge in demand is removing a lot of pressure on prices to fall, which compounds inventory issues. Ironically, fewer people want to sell during a seller’s market.