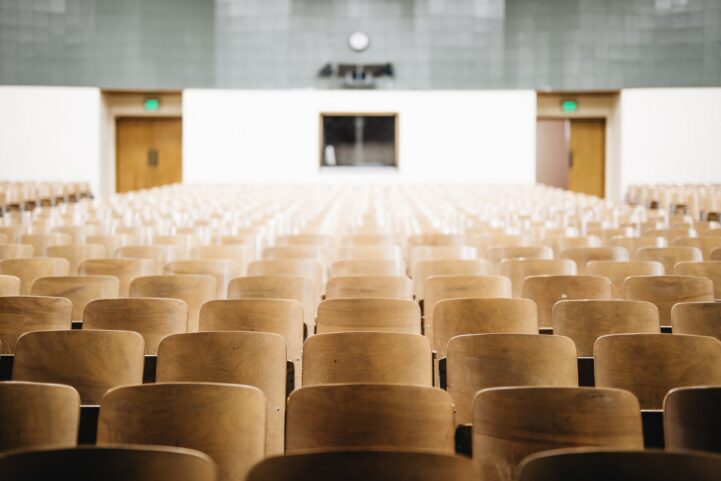 What’s Happening, and How This Impacts Canadian Real Estate

Canada has warned international students they may not be admitted into the country. Instead, the government is suggesting international students prepare for online lessons. Under the current travel ban, valid study permits may be denied entry, unless they can prove the travel is non-discretionary. Instead the government will apply online hours towards a work permit upon graduation. The government isn’t just telling people they can’t come, they are incentivising study abroad. All of this can have a big impact on real estate.

Every year Canada accepts hundreds of thousands of international students, creating demand for housing. Canada had 642,480 international students as of December 31, 2019. The largest schools also happen to be in the most populated regions, like Lower Mainland and Southern Ontario. This means the students are a demand side factor for a number of large real estate markets.

International students are typically renters, but it’s becoming more common to buy. Whenever there’s a demand-side increase, you apply pressure for prices to rise. In this case, they provide pressure for both rents and home prices. Here’s how quickly that demand is disappearing.

Canada has recently been issuing fewer international study permits compared to previous years. There were just 49,595 students issued permits in Q2 2020, down 40.54% compared to the same quarter a year ago. Previously, there was also a drop to 48,010 students in Q1 2020, down 25.35% from a year ago. One surprising factor is, this happened last year. There were just 77,395 students admitted in Q4 2019, down 2.55% from a year before. The pandemic clearly is having a huge impact, but declines began before the actual pandemic was known. This means there’s a little more to it than just a pandemic driven slowdown.

The number of study permits issued to international students per quarter, across Canada.

In Ontario, the rate of decline was just a little larger than the national rate. There were 24,000 students admitted in Q2 2020, down 42.0% from last year. The previous quarter saw just 20,280 admitted in Q1 2020, down 28% from a year before. Ontario represents almost half of all students admitted, and is a significant weight on the national trend.

The number of study permits issued to international students by quarter, in selected provinces.

B.C. is seeing a smaller than national drop over the past two quarters, but also saw a significant decline at the end of last year. The province represented 12,510 of the students in Q2 2020, down 38.0% from a year before. The previous quarter represented 10,700 students, down 32.0% from a year before. Most surprising though is last year only saw 15,095 students in Q4, down a whopping 13% from a year before. Yes, the pandemic is responsible for the majority of the declines. However, BC was seeing a significant drop in Q4 2019, meaning the decline is more than just pandemic driven. The decline for the last quarter in 2019 is actually larger than the decline for the whole country.

The year-over-year percent change in study permits issued to international students by quarter, in selected provinces.

No doubt the pandemic has driven international student numbers lower. The recent message to students means this will likely continue well into next year. The trend began before the pandemic though, likely due to the slowing global economy. These numbers further build on the decline in immigration seen in Canada’s largest real estate markets.