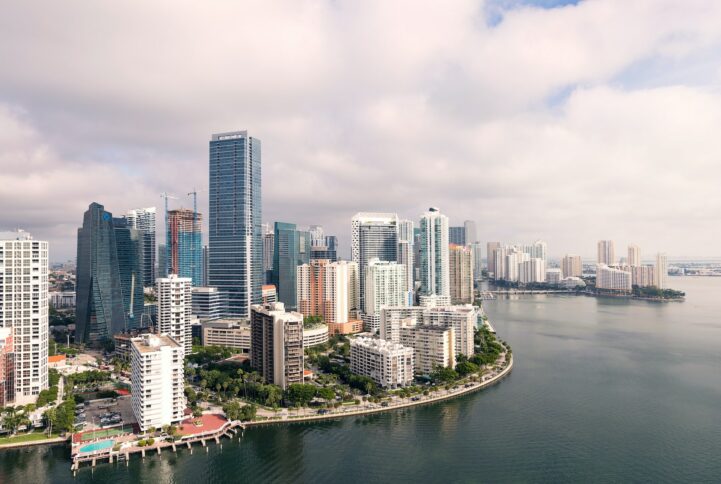 Canadians with supersized mortgages are requesting payment relief at a much higher rate than across the border. Both the US and Canada worked with banks to offer mortgage payment deferrals since March. Both countries launched their programs and had a sharp initial uptake at the same time. The rate of US mortgage deferrals have since peaked in June, and are now falling. In Canada, the opposite is happening, with the latest numbers showing deferral rates are still climbing. Canadian banks currently have 2x the rate of mortgages deferred as US banks.

Canadians have been taking advantage of mortgage deferrals at a rapid pace. When banks began taking applications at the end of March, hundreds of thousands came in. By the first week of April, 10% of mortgages were on payment deferrals. That number jumped to 15% by the first week of May, before climbing to 16% today. Since the program began, more and more Canadians have requested payment deferrals.

Canadian vs US Mortgage Payment Deferrals

The rate of mortgages on payment deferrals for Canada and the US. Given for the first week of the month, and the most recent data point.

US Banks Have Deferred Over 7% of Mortgage Payments

Canadians are deferring at twice the rate of Americans, and it’s getting worse again. Initially, Canadians were deferring at over 3x the rate at the end of March. The ratio dropped to about 1.4x the rate of Americans on May 10. Now the rate is back over 2x as of July 12. American payment deferrals are now falling, while Canadians are still requesting more. Canada previously planned this program would end in two months, however it’s difficult to see that happening if rates continue to rise.

Canada’s highly indebted households did exactly what people thought they would in an economic shock – begged for payment relief. Americans did so as well, but at half the rate of Canadians. Further, the US has been seeing the number of mortgage payment deferrals drop since June. To contrast, Canadians have actually requested even more relief.