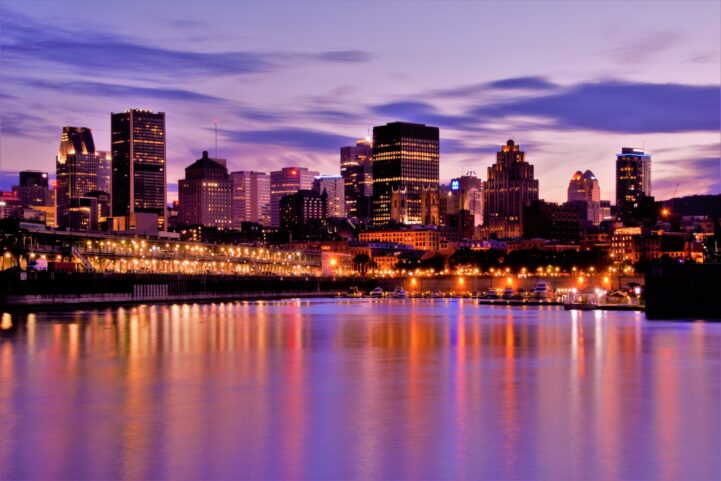 Demand for Canadian real estate is picking up in some markets, but it’s still far from where it used to be. Canadian Real Estate Association (CREA) data shows the sales to new listings ratio fell across Canada in April. Markets that underperformed the national price boom in 2017, now lead demand growth. British Columbia, once the hottest region in the country, now leads lower.

If you’re not familiar with the sales to new listings ratio (SNLR), it’s a method CREA uses to determine market balance. The ratio is what it sounds like – the ratio of sales, compared to new listings in a month. When the ratio is above 60%, the market is said to be a seller’s market – when prices rise. Below 40%, and the market is a buyer’s market, when prices are expected to fall. Between 40% and 60% is when the market is considered balanced – and prices are priced just right.

Much like any other indicator, it’s far from perfect – and exercise caution. The most obvious caveat is fast moving ratios tend to act like direction it’s heading in. A climbing balanced market can see prices rise, as people anticipate a seller’s market. A balanced market dropping, can see prices fall, as sentiment shifts. It’s always best to combine at least a few indicators to get a full read.

Southern Ontario and Quebec Real Estate Are On The Rise

For the most part, the market continues the general trend that started last last year. Cities that have trailed the national index (i.e. Ottawa, Montreal) are seeing more demand. Toronto is climbing, but mostly just from an extreme drop made last year. After all, it made a huge rise to only land on the balanced mid-mark. British Columbia is still a blood bath. The vast majority of markets are seeing lower demand than they were this time in 2017.