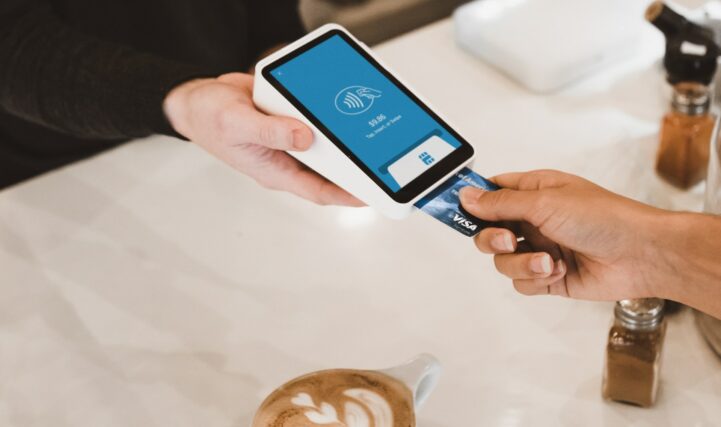 Canada’s Millennials are racking up quite the tab, according to a major credit agency. Transunion Canada released their latest insights on demographic credit trends. Millennials now hold more debt than the Baby Boomer generation, for the first time ever. In fact, they borrowed almost three out of four dollars in debt added to the pile over the past year. This comes as credit tightens, with lenders making fewer loans with smaller balances.

Millennial Rack Up Over $56 Billion In Debt

Millennials represent the vast majority of debt growth. Millennials owe $515.90 billion as of Q2 2019, up 12.33% from a year before. The rise works out to $56.63 billion more debt since last year, representing 74% of all debt added. The segment now represents a larger amount of debt than Boomers for the first time in history. This number is expected to surge as they reach their prime income earning years.

Canadian debt held by generation at Q2 2019, in billions of Canadian dollars.

The percent change in loans originated by credit product in Q1 2019, compared to last year.

The percent change in the limit of loans originated by credit product in Q1 2019, compared to last year.

Credit growth is shifting to Millennials, which are approaching their prime borrowing years. This can be problematic, since it’s a demographic already heavily in debt – and light on assets. It’s also a smaller segment than Boomers and Gen X, with Gen Z even smaller than Millennials. This means credit growth is going to have to be made up in volume. Oh boy.