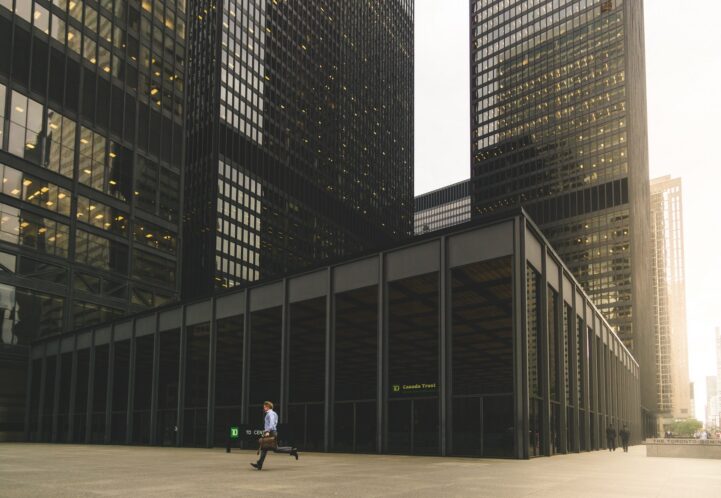 Savings? Canadian households don’t want to hear about your exotic German habits. Statistics Canada (Stat Can) numbers show the unadjusted household savings rate had an abysmal Q1 in 2019. The rate of household savings made the weakest Q1 print in over 59 years of data. Combine that with higher debt loads, and even a rate cut is going to have a difficult time working with this.

Canadian households are saving a lot less these days. The unadjusted household savings rate fell to 0.7% in Q1 2019, down 78% from the quarter before. More important, this number fell 63.15% compared to the same quarter last year. The quarter-over-quarter decline is typical, but the annual drop is far from it.

The unadjusted household savings rate for Canadians in Q1.

Household savings have been on the slide, but it rarely reaches this point. The most recent quarter is the lowest rate of savings for Q1 since at least 1960. More recently, we’ve been seeing the 12-month change decelerate once again. It’s not an encouraging sign when savings rates top out at the same time as credit growth. You know, since those savings need to be diverted to handle new debt servicing.

The year-over-year percent change in the unadjusted household savings rate for Canadians.

Canadian Households Only Put Aside $2.2 Billion In Savings Last Quarter

Canadians are putting away the same amount of cash they did 40 years ago, with a much bigger population. The unadjusted household savings rate works out $2.2 billion for the quarter, down 78% from a quarter before. Savings for Q1 were 59.3% lower than the same quarter a year ago. The last time a Q1 came in this light was 1975, when the population was 36.7% lower. If you’re still convinced it’s a large number, it works out to around $60 per capita. Not exactly an amount that’s going to be easy to try to divert to stimulate the economy.

The Q1 dollar amount of household savings per quarter across Canada.

The household savings rate brings up a few issues, but most notable to real estate is how it works with a rate cut. Cheap debt is cheap, but requires diverting existing income to debt service income. Rate cuts, like the 2015 cut, are most effective at curbing high savings rates. In this case, the next cut is likely to hit at a time where the savings rate is falling.