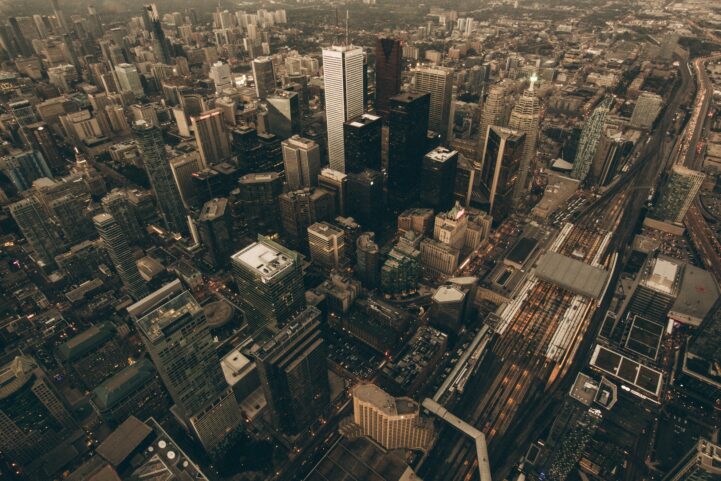 Toronto and Vancouver real estate is seeing default rates climb from recent lows. Canada Mortgage and Housing Corporation (CMHC) numbers show the ratio of delinquencies is climbing in both cities as of Q3 2018. The increase is most notable for the largest mortgages, a potential sign that reduced liquidity is making an impact.

First, a quick note on mortgage delinquencies and defaults, which are largely misunderstood by experts. Delinquencies and defaults do not tell you if the size of loans are appropriate for the market. Instead, they are an indicator of a real estate market’s liquidity. Low default rates mean the market is highly liquid, and asset disposal is fast. High defaults rates mean the market less liquid, and the higher they climb the less liquidity. Let’s go through that without the technical language barrier.

In plain english, delinquencies don’t tell us a lot about income to mortgage health. Think of it this way, if you found out you couldn’t afford your home, what would you do? Those of you that can’t ask your mob boss for a loan, would list it for sale. If the amount of time it takes to sell is less than 60 days, there’s little reason to default. You can be 30 days late on your payment, list your home for sale, and sell it before being marked “delinquent.” Heck, you might even make some extra cash, and feel like a genius for not being able to pay your bills. What a glorious time to be alive, right?

Delinquencies start to rise when liquidity disappears. As real estate markets cool and public interest becomes lower, people are in less of a rush to buy. If a homeowner falls behind on their payments, they still list their home for sale. It doesn’t mean that people are in a rush to close as quickly as the seller needs. Here’s where we see an uptick in delinquencies – when buyers aren’t as motivated for a quick sale. TL;DR low delinquencies are indicative of a frothy environment, and high defaults are indicative of a lack of liquidity. The exact opposite of what most experts often say.

The percentage rate of delinquencies on mortgages in Toronto CMA, segmented by the size of mortgage at origination.

The percentage rate of delinquencies on mortgages in Vancouver CMA, segmented by the size of mortgage at origination.

Canada’s largest real estate markets both saw delinquencies on larger mortgages climb. The rate is still low in the grand scheme of things, but inventory is rising and sales falling both cities. This makes it more difficult for a distressed seller to liquidate in a timely fashion. That can turn a delinquent loan into a defaulted loan fairly quickly. If this doesn’t reverse soon, expect motivated sellers to bring prices further down. After all, a home’s price is only as strong as its comp.