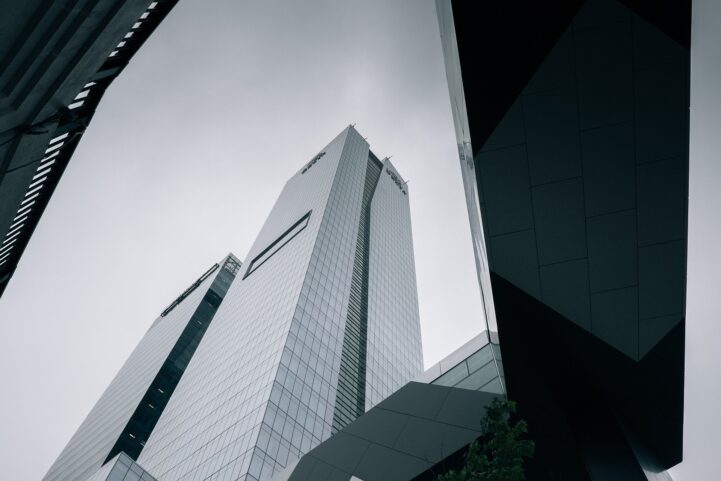 People often boast of the quality lending standards that support Canadian real estate. Every now and then, lawyer and investor Joey Evans reminds us that’s not really the case. He recently posted a great example on his Twitter account, highlighting a Toronto home. The mansion, located in the City of Toronto, had mortgage debt over 3x the appraised value. That home was so far underwater, you would need Argo just to see it.

Let’s Focus On The Leverage

Today we’re just going to focus on the leverage obtained in the private lending space against a home. People make bad investment decisions, it’s not that big of a deal. So I’m going to gloss over who the owner and lenders were, as well as the address of the property. Although the property itself has itself gone viral as the “probably toxic” mansion in Eastern Toronto. Today we’ll just be focusing on what was borrowed against this home.

The property, sold through court order, was sold for just a fraction of the mortgages on the home. Court documents show the property was appraised for $3.2 million, and sold for $3.45 million. A total win, right? Not exactly, when you find out there was three mortgages attached to the property.

There’s a lot to take away here, but Evans boiled it down to three key points. First, lenders were willing to go into a deal that resulted in an LTV substantially higher than 100%. Actually, they lent multiples on the property, which he called an “unprecedented phenomenon.” Second, there are underwater homeowners in Toronto, despite the popular myth that’s perpetuated. Third, these are private lenders, so the debt and default is not recorded on any government stat. The last point is the most interesting, if you consider the rapid growth of the largely unregulated private lending space.

The unregulated lending space is booming in Greater Toronto. The first quarter of 2018 saw an estimated $2.09 billion of private mortgages, up 2.95% from the year before. Since 2017, each quarter has averaged at least $2 billion in new originations. This becomes even more interesting with the huge drop in real estate sales. As originations decline at traditional lenders, more Toronto buyers are  going private. No one knows what the LTV, or default rates are on these loans, but the lenders themselves.

The dollar value of private mortgage originations per quarter.

The private mortgage space used to be a small niche that most people ignored. I recall an agent once telling me “who cares if someone wants to take out a massive loan they don’t qualify for?” After all, they’ll become distressed and sell that property in a few days, before they default. No one gets hurt, and they might even make a profit.

That’s all fine and dandy when prices expand, but that’s not the case when liquidity dries up. Nearly 1 in 10 mortgage dollars borrowed in Greater Toronto are now from private lenders. There’s no regulations on the LTV, and they’re paying eye-watering interest rates. The recent buyers are no longer just a few people with a high risk tolerance, they’re the comps that determines your home price.