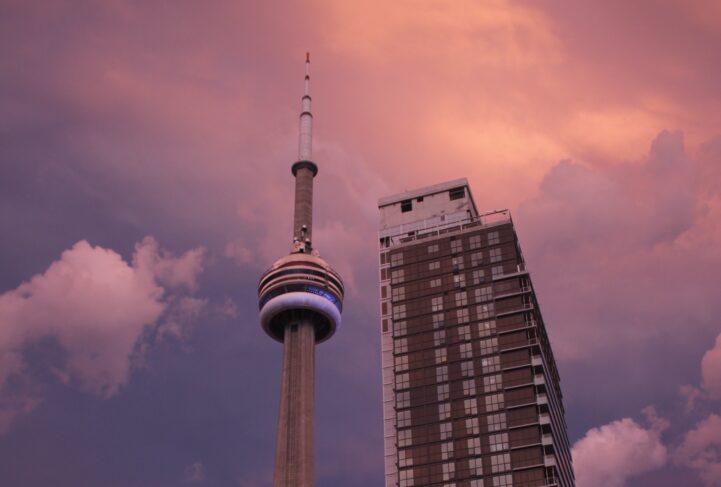 Canadian households have abruptly cooled their appetite for credit. Bank of Canada (BoC) numbers show households reached a record level of debt in December 2018. Despite reaching new highs, Canadians are less keep on borrowing right now. It’s not just due to the decline in home sales either – consumers are starting to cool their borrowing as well.

Canadians pushed household debt to a new record high in 2018. Outstanding household credit hit $2.16 trillion in December, up 0.29% from the month before. This represents a 3.1% increase when compared to the same month last year. Sure, it’s growing – but Canadians haven’t seen growth like this outside of a recession.

The annual pace of growth is something most of our readers can’t remember (if they were even born). The annual pace of 3.1% observed in December is over 39% lower than the same month last year. The last time it was this low was in June 1983, over three and a half decades ago. Let’s break this down to see if the weakness is in a segment, or a broad concern.

The majority of debt was on mortgages, which printed a new all-time record. Outstanding mortgage debt reached $1.546 trillion in December, up 0.39% from the month before. This represents an increase of 3.1% when compared to the same month last year. As stated earlier this week, the 12 month change of growth has only been lower for one month in 2001, in the past 30 years.

Canadian Consumer Credit Made The Slowest Growth Since 1992

Households printed a record for consumer debt, but are starting to look tapped out. Consumer debt stood at $620 billion in December, up just 0.05% from the month before. This represents a 3% increase compared to the same month last year. The annual change is the slowest since February 2016, but the monthly one is the standout this month. The month-over-month change was the lowest since 1992. That was right around the end of the last home buying spree.

Tighter mortgage lending is being blamed for slow credit, but we can see it’s broader than that. Both mortgage and consumer credit is slowing to record lows. More likely, we’re seeing a discrete change in consumer sentiment.