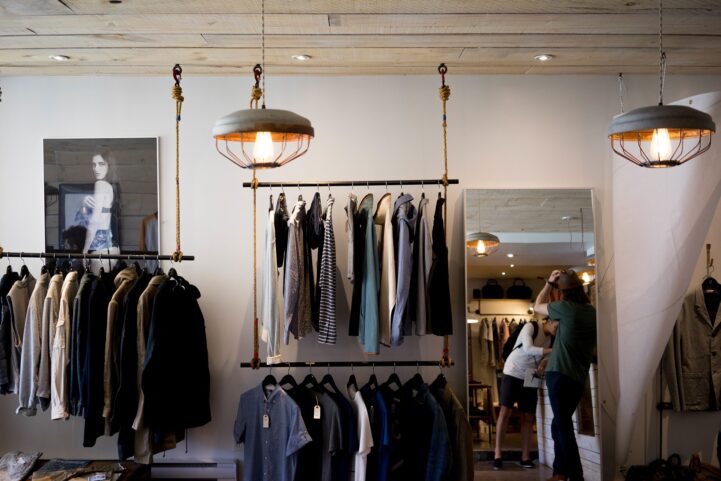 You’ve probably heard that in the digital age, online sales are quickly cannibalizing traditional retail. This could be a big problem for a country where almost 1 in 5 people work in the retail sector. While online sales in Canada are experiencing massive growth, they are actually only a tiny segment of retail. Statistics Canada’s latest numbers show that online sales aren’t quite the threat that everyone assumes. In fact, traditional retail is still experiencing robust growth – showing that the retail apocalypse has yet to hit Canada.

Retail sales across Canada showed strong growth. April 2017 saw $48.253 billion in retail sales, up 4.52% year over year. This represents a 6.62% increase from March 2017. This is robust growth, and generally a good thing. You know, unless it’s debt fueled growth, then it could be a bit of a problem.

Despite all of the talk of a shift to e-commerce, there’s still plenty of room to grow. Canadians spent $1.2 billion in online purchases in April 2017, a massive 41.62% increase from the same time last year. This number is only 1.45% higher than last month however, so growth has slowed down considerably compared to traditional retail in the country.

E-commerce Has A Long Way To Go

This means one of two things  – either Canadians aren’t as interested in online shopping as our neighbors to the south, or this boom is yet to hit. If it’s the former, good news for those retail jobs the country has been worried about for some time. If it’s the latter, employees in the retail sector are going to experience a rough next few years.

Note, this likely excludes international e-commerce sales, which are harder to track.