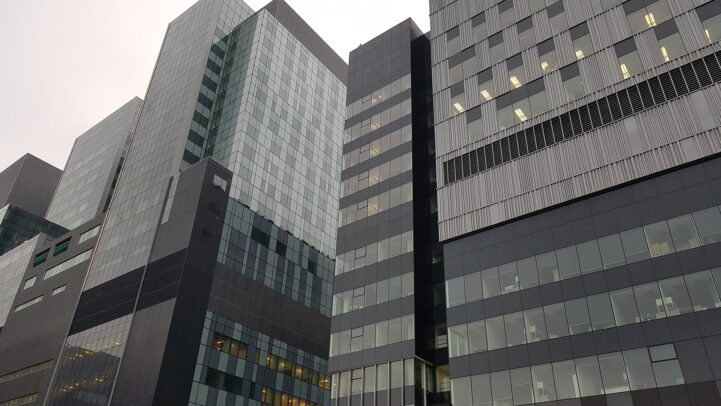 Canadian real estate sales are off to a weak start in 2019. Canadian Real Estate Association (CREA) numbers show dollar volumes have made a sharp decline in January. The drop makes this month one of the weakest the country has seen in years.

Canadian real estate dollar volumes continue to fall. CREA reported $10.9 billion in sales in January, down 9.4% from last year. Compared to January 2017, last month was down 9.33%. The declines actually make it the second weakest sales volume in at least 3 years, the weakest being this past December.

The dollar volume of Canadian real estate sales, as reported through the MLS.

The dollar volume of Canadian real estate sales in markets with over a billion in sales, as reported through the MLS.

Toronto was somewhere in the middle in January. Just over $3 billion in sales went through in January, up 1.3% from last year. The number is still negative in real terms, but outperformed the national average. A big change from last year, when it was leading the way lower for many months.

The year is off to a weak start, with dollar volumes dropping off in the first month. Most of the weakness is coming from Western Canada, especially in places that saw a sudden surge in prices over the past few years. However, there is some growth in smaller and cheaper markets.