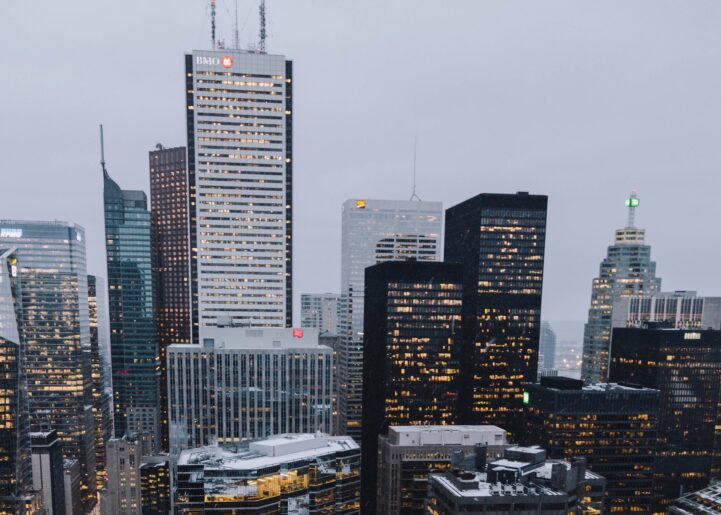 Canadian lenders have started to stall on rising rates. Bank of Canada (BoC) numbers show the effective borrowing rate held for five consecutive weeks by February 15. The stall, rarely seen prior to 2016, also came with deceleration of annual growth.

The weekly effective borrowing rate is the typical cost of borrowing that week. The number is an index composed of mortgage and consumer rates, and includes discounted as well as posted. The data is from consumer and residential mortgage reports, as well as institutional lenders. The index more accurately reflects what households are paying, as opposed to using a single posted rate. Posted rates are great, but ask someone at your bank how many people pay it? The answer is probably very few, unless they have not so excellent credit.

Typical Canadian Borrowing Rates Are Up Over 11%

The cost of borrowing is stalling at an almost decade high. The effective borrowing rate reached 3.99% on February 15, up 11.14% from the year before. This is the fifth consecutive week the rate has maintained the level. The rate stalled at the highest level since 2009, and shows some hesitation to raise them further. Prior to 2016, it was unusual to see the effective borrowing rate stall this long – higher or lower.

The annual pace of growth is also beginning to decelerate. The 11.14% annual growth rate is 29.49% lower than the same period last year. Prior to that, we’ve seen mostly negative or flat growth in recent time. The growth rate is still very high, but is starting to cool down after sprinting higher.

The 12 month percent change for the effective interest rate households faced on Feb 15.

The effective borrowing rate is starting to look a little tired. The rate is following an irregular multi-week stall with another multi-week stall. The growth rate is also significantly lower than the same month last year. This may be a sign that consumers can’t take the rate hike, or banks are hesitant due to falling credit growth