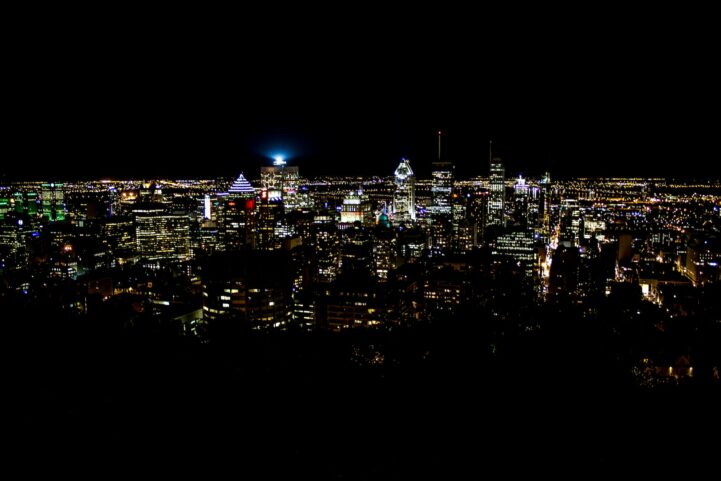 Canadian real estate prices turned negative, but not all markets are suffering. Canadian Real Estate Association (CREA) numbers show the national price index declined for a second month in a row. Prior to last month, price declines weren’t seen since September 2009, almost a decade ago. Despite the national drop, underperforming markets are beginning to boom.

Canadian real estate prices are showing annual declines for a second month. CREA reported the benchmark price of a typical home was $617,200 in March, up 0.83% from the month before. This represents an annual decline of 0.47% from last year, and prices are down 2.25% from the all-time high.

The annual pace of growth is showing the declines are getting larger. The 0.47% decline in March is an increase from the month before. This is the second month of negative annual growth, and  the largest since August 2009. The decline is very small in the grand scheme of things, but could be the start of a larger trend. Worth watching this number closely.

Negative national growth isn’t impacting all markets, with 5 hitting new all-time highs. Ottawa, Guelph, Montreal, Niagara, and Hamilton printed new highs for the price of a home in March. The markets are all under the national average, and most underperformed over the past 5 years.

Canadian real estate markets are experiencing negative growth, with a few notable exceptions. Only half of markets grew above the pace of inflation, with the largest markets growing close to. The national decline is very small at this point. So small, a single month’s movement could put it back in the green. However, it’s still worth taking note of the fact that the market is struggling to print gains. Especially after the significant drop in growth from the April 2017 peak.