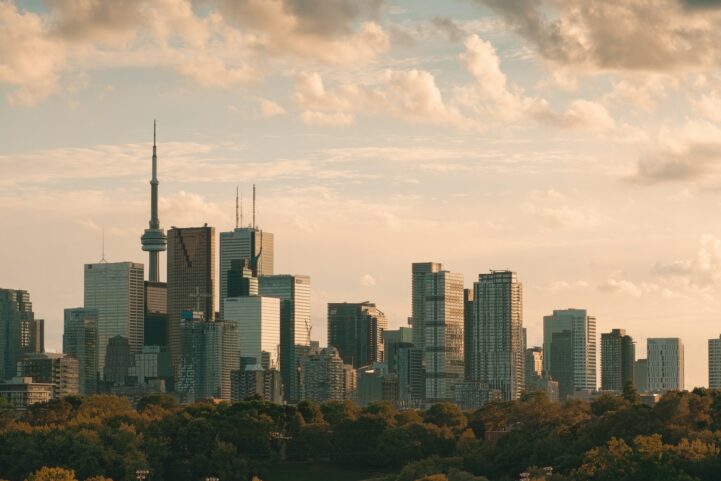 Canada’s largest city has claimed the top spot for the rate of people in poverty, across the country. Statistics Canada (Stat Can) data released this morning shows a drop in at least one measure of poverty across the country. As expected, the drop was uneven though, with some of Canada’s major cities seeing a sharp annual increase. Other cities, like Toronto, saw the rate fall slower than average, allowing the cities to climb higher up the ranks of major cities with higher rates of poverty.

The market basket measure (MBM) is Canada’s official measure for the poverty line. The indicator is a regional basket of goods and services representing a modest, but basic standard of living. Food, clothes, shelter, transportation, etc. are all included in this measure. People with incomes that can’t afford the basket, are considered low income or in poverty.

Use of this measure is relatively new, which is partially why there’s been such a rapid perceived decline in the amount of poverty measured in Canada. Some poverty prevention experts prefer the previously popular Low Income Measure (LIM). The LIM suggests not much has changed for decades. The difference between them is a whole other article for another day though.

Canada is seeing the ratio of people in poverty generally decline across the country, according to the MBM measure. About 11.0% of Canadians were low income by this measure in 2018, down 0.7% from a year before. This is the lowest rate recorded, but the measure only goes back to 2015. Still, the national decline is substantial, with a lot of major cities failing to keep up.

The percent of people in poverty, based on the market basket measure. Source: Stat Can, Better Dwelling.

The only region to see increases in the rate of poverty are Canada’s prairies, but that point needs a big asterisk beside it. Prairie provinces saw 10% of people in poverty in 2018, up 0.1% from a year before. Breaking down that indicator though, the decline was due to a single province seeing a drop – Alberta. The province of Alberta had a rate of 9.4% in 2018, up 0.4% from a year before. All other prairie provinces saw improvements.

Toronto Now Has The Highest Ratio of Major Cities

Stat Can’s municipal breakdown shows Toronto claimed the top spot from Vancouver. Toronto’s ratio was 13.9% in 2018, down 0.3% from a year before. This smaller than average decline puts Toronto at the top of the list for people in poverty. Vancouver, which had the former top spot, had a ratio of 12.4%, down 2.5% from a year before. Even though these were the top two regions, they both saw falling rates.

The percent of people in poverty, based on the market basket measure. Source: Stat Can, Better Dwelling.