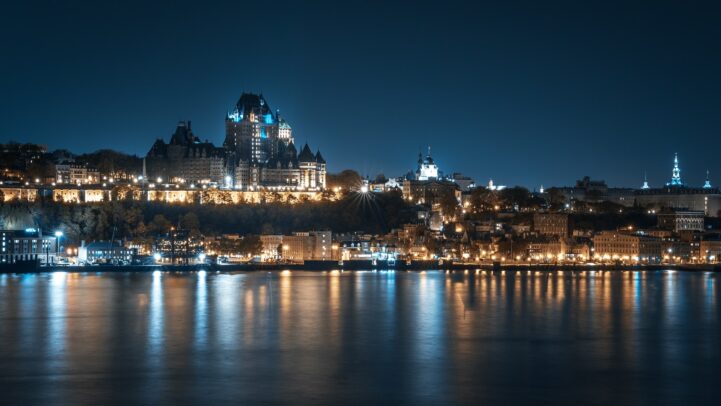 You may not be able to eat inside of restaurants, but tens of thousands of Canadians are home shopping. Canadian Real Estate Association (CREA) data shows real estate sales jumped to a multi-year high for June. The rise in sales may just be previous months of buyers catching up though. CREA’s chief economist warned the industry to remain cautiously optimistic, as this rally could fade in the coming months.

Canadian Real Estate Sales Are Up Over 15%

There’s not a lot to take away from the actual year-over-year growth trend. The 15.2% year-over-year increase for June might look like boom-time growth is back. However, the sales volume for April and May combined were down 48.0% from last year. It’s probably safe to assume the lockdown didn’t cause all of these missing buyers to reconsider. Instead, those buyers in the market likely delayed their purchase during the lockdown. Whether the perceived jump is enough to stir up a little FOMO and carry momentum forward is up for debate. However, it’s more likely we’ll see growth slow as these buyers catch up.

For June, this number is higher than we’ve seen over the past couple of years. Last year and the year before were unusually slow, with some of CREA’s biggest markets seeing multi-year lows. The reported 54,928 sales is higher than those years, but not quite at the same volume as seen during the 2015-2016 breakout that sent volumes to record highs.

The number of sales reported through the Canadian MLS in the month of June.

The biggest gains were in Quebec and BC, with the latter an easy beat since they were coming off multi-year lows. Quebec City saw the biggest growth with 924 sales in June, up 46.9% from the same month last year. Fraser Valley followed with 1,619 sales, up 30.1% from last year. Vancouver came in third with 2,497 sales, up 19.0% from a year before. Both Fraser Valley and Vancouver were coming off of unusually slow sales volumes, so the big pop isn’t surprising. Quebec City on the other hand, has beat its sales numbers for at least three years in a row.

The biggest decline in sales volumes weren’t all that big, but they were all seen in Southern Ontario. Kitchener led with 642 sales in June, down 1.8% from the same month last year. Toronto matched with 8,701 sales, also down 1.8% from last year. Ottawa came in third with 2,083 sales, down 1.2% from last year. Once again, not big – but delayed buyers helped to push that number to where it is.

The numbers are much higher than last year, but the bump is somewhat deceiving. CREA’s senior economist echoed that sentiment, flat out saying “…we are obviously not back to normal at this point.” Although July is on track to beat last year’s numbers as well, CREA still isn’t optimistic about the second half. It’s an usual time when sales are ripping higher, but hundreds of thousands of Canadians can’t pay their mortgages.