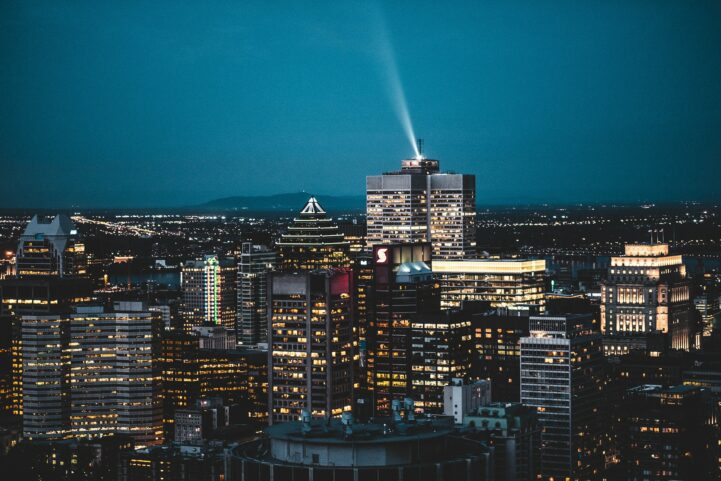 Buyers in Canada’s largest real estate markets aren’t keen on sharing a home with the government. The First-Time Home Buyer Incentive (FTHBI) received few applications from September 2 to December 9, 2019. The poor reception is of note in urban areas, where first-time buyers need the most help. However, only a third of applicants for the FTHBI reside in one of Canada’s largest real markets.

The First-Time Home Buyer Incentive (FTHBI) is a program to lower payments for buyers. It does this by having the government buy 5 or 10 percent of your home, depending on whether it’s a resale or new build. You then repay the government the share when you sell, or 25 years are up. The government shares the gains or losses, according to the equity stake it has.

The number of applications for First-Time Home Buyer Incentive (FTHBI) in major Canadian real estate markets, from September 2 to December 9, 2019.

The program is having the worst uptake in BC’s major real estate markets. Victoria had the lowest use of any major market in the country, with just 5 applications over the period. Vancouver came in second with 45 applications. Sherbrooke, a market smaller than both of those, saw the third fewest applications at 53. The program has very limited use in Greater Vancouver, except in the outer regions. So it’s not a total surprise, but even Toronto is getting more use out of it.

Typically during the first few months is when new incentives get the most action. However, there hasn’t been a lot of interest across the country. Markets with the strongest uptake had manageable house price to income ratios. Even as a demand inducement scheme, it appears to just be noise.