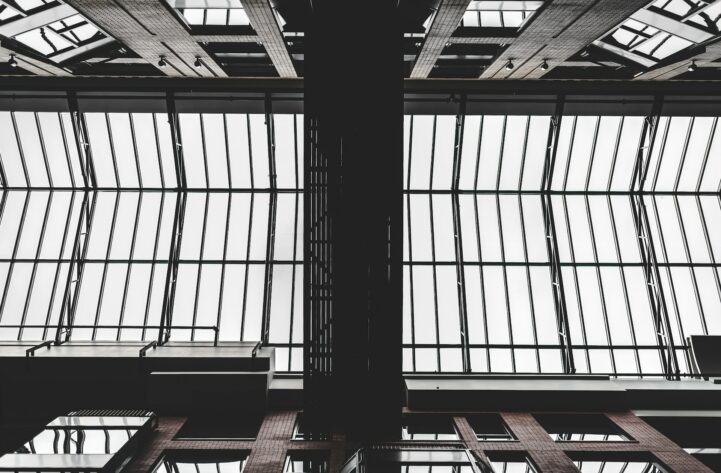 Canadian real estate buyers are back in full force, and pushing debt levels once again. Bank of Canada (BoC) data shows mortgage credit reached a new all-time high in December. The all-time high isn’t surprising anyone these days. However, the pace of growth is now at the highest level in almost two years – and is likely to climb further.

Canadian mortgage debt held by institutional lenders ripped higher at year end. The outstanding balance reached $1.628 trillion in December, up 0.74% from a month before. This represents an increase of 4.9%, when compared to the same month last year. Not only is this an all-time high, the 12-month rate of growth is accelerating very quickly.

The rate of growth is much faster than last year, and is rapidly rising. The 12-month increase of 4.9% marks the ninth consecutive month of acceleration. This past December was 48.48% higher than a year before, and is the highest 12-month growth rate since March 2018. It’s been almost 2 years since we’ve seen growth like this, and it’s almost at pre-B-20 Guideline levels.

The 3-month annualized rate of growth is pointing to a substantial climb. The rate increased to 6.7% in December, more than double what it was last year. It’s now at the highest level since October 2016,  which was a very big month for mortgage credit. Now this doesn’t indicate we’re going to see 2016-levels of growth. It does mean we’ll see the 12-month trend climb for at least a few months.

The end of the year printed some big numbers for mortgage credit growth. It’s skewed a little due to the unnaturally low mortgage growth a year before. Some of this is delayed demand, which should flatten out as the year progresses. However, it’s still the highest level of growth in nearly 2 years, preparing to climb even  further. The bank regulator has also noted a return of highly indebted borrowers in the market.