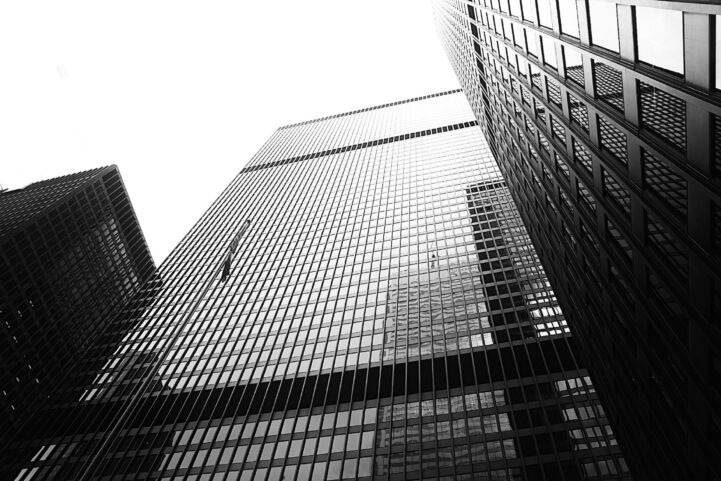 Canadian households are in a rush to get more debt, but only for mortgages apparently. Bank of Canada (BoC) data shows household debt reached a new all-time high in December. In general, household credit growth is rising. However, the rise in growth is due entirely to mortgages, where the rate of growth is rising at the fastest pace since before the Great Recession.

Canadians Owe Over $2.27 Trillion In Debt

Canadian household debt held by institutional lenders hit a new high. The outstanding  balance reached $2.27 trillion in December, up 0.62% from a month before. This a 4.2% increase compared to the same month last year. Over the past few months, the growth rate has been accelerating once again. The current 12-month rate of growth is the highest since May 2018.

Mortgage debt is where the bulk of the growth is coming from these days. Mortgage credit outstanding represented $1.63 trillion of debt in December, up 0.74% from last year. This works out to an increase of 4.9% when compared to the same month last year. This was the highest 12-month growth since March 2018, and the fastest acceleration of the trendline since before the Great Recession. Canadians are in a rush to borrow mortgage cash.

Households aren’t all that keen on borrowing other types of credit though. Consumer debt represents just $641 billion of the debt pile in December, up 0.31% from a month before. Compared to last year, this is an increase of 2.4% compared to the same month last year. This is the slowest 12-month increase for the month of December, since 2013. With CPI coming in at 2.25% in December, this is nearly zero real growth.

Canadians are borrowing once again, and at a rapid pace. However, this is a very unusual and possibly toxic trend. Normally cheap credit flows into all aspects of borrowing, and confident consumers drive all segments. However, all of the household credit growth’s acceleration is due to mortgages. This might imply more of a FOMO based trend, than a booming economic one.