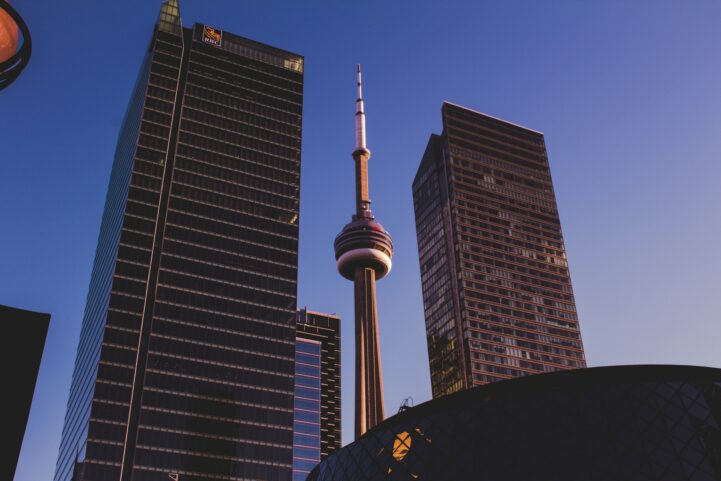 Canada is seeing a rise in highly indebted, and over-leveraged mortgage borrowers again. Office of the Superintendent of Financial Institutions (OSFI) data shows a rise in relatively large loans, when compared to borrower income, in Q4 2019. The increase has been rising over the past two years, and now represents the largest segment in the market since prior to B-20 Guidelines add the stress test.

The B-20 Guidelines are measures taken to help manage uninsured mortgage risk. It lays out principals and procedures for OSFI regulated lenders, to ensure borrows can pay. The most notable of the measures is the “stress test,” which checks if they could pay a higher interest rate. The Guideline, in particular the stress test, improved loan quality.

One measure of improvement is a decline in the number of highly indebted borrowers. This is observed in the loan-to-income (LTI) ratio of new uninsured mortgages. New uninsured mortgages with an LTI ratio higher than 450%, declined substantially. Which means the number of people borrowing more than 4x their income dropped by a lot. Important, because it means more borrowers are able to manage risk, without intervention.

Mortgages To Highly Indebted Borrowers Back On The Rise

The impact of B-20 Guidelines is starting to fade, as borrowers return to scooping up more debt. About 17.5% of mortgages in Q4 2019 went to people borrowing over 450% of their income. To contrast, this ratio was only 16.4% in Q3 2019, and just 14.1% during the same quarter a year before. OSFI regulated lenders are becoming more comfortable with lending higher ratios already.

The percent of uninsured mortgages at OSFI regulated lenders, to borrowers with a loan to income ratio higher than 450 per cent.

The ratio of mortgages going to these highly indebted borrowers is the highest in years. The recent quarter is the most since Q4 2017 – the last quarter prior to stress testing. It’s not quite at the peak record of 20.0% in Q3 2017, but it has been rising. It’s actually back to a similar level seen in 2016.

Approvals of over-leveraged, uninsured borrowers is once again on the rise. These borrowers pass the more stringent buying guidelines. They are technically better than the same segment of buyers prior to B-20 updates. However, they are still exposed to significant vulnerability, in the event of a price correction. OSFI has stated that this is an area they are monitoring closely.