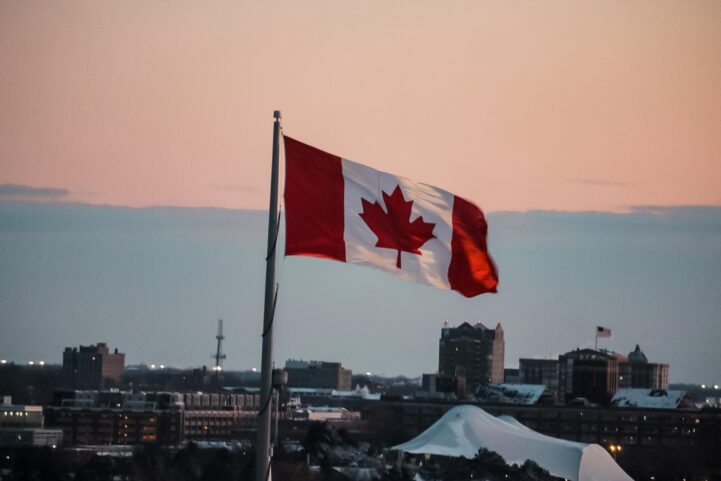 Canadian seniors slowed their reverse mortgage borrowing, but the rate was still high. Office of the Superintendent of Financial Institutions (OSFI) data shows the balance of reverse mortgage debt hit a new high in November. Reverse mortgage debt has seen growth explode over the past few years. Recently, things have begun to show some signs of stabilization – but at a very high rate of growth.

Reverse mortgages are a way for seniors to tap their home equity, often to fill the retirement gap. Seniors secure a loan with the equity in their home, and receive the money in either a lump sum, or regular payments. They’re very similar to a home equity line of credit (HELOC) – the big difference being repayment. Reverse mortgages generally only require payment in the event of death, default, or sale.

As sweet as it sounds, not making regular payments may not be a smart idea. Interest rates are a little higher than HELOCs, since the lender doesn’t know when they’ll get paid. The combination of higher interest rates and no payments, means the balance can rise fast. This can leave a lot of homeowners with less equity than they thought they would have.

The pace of growth has been slowing for the past few months, but it’s still very high. The rate is half of where it was since last year. It’s also at the lowest 12-month rate reported since February 2016. For a little context, the balance of reverse mortgage debt is rising 3x the speed of traditional mortgages. It’s slower than last year’s breakneck speed, but still a high growth segment. Worth a note is some banks report partial numbers for those two recent months reported. So this could be revised higher by the end of February.

Reverse mortgage debt is slowing in growth, but it’s still a very high rate. This is the lowest 12-month rate in over three years, but in the context of other credit segments, it’s high growth. The trend is most likely to continue with Canada’s aging population.