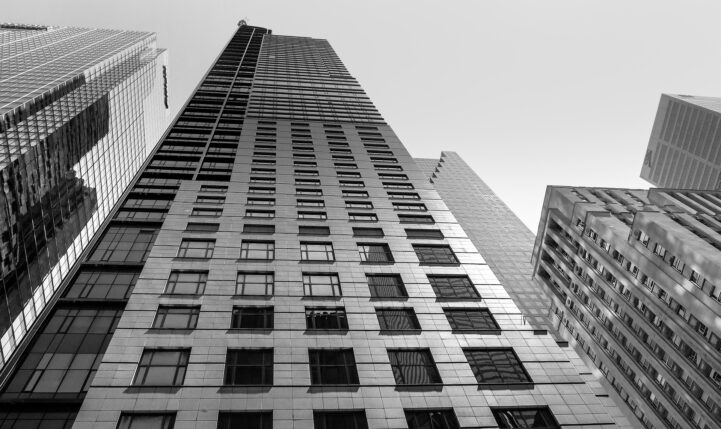 Variable rate mortgages are when the interest rate is not fixed, and evaluated on a monthly basis. Instead of one rate to rule your mortgage term, borrowers play interest rate roulette. It’s based on the lender’s variable prime rate, and gets evaluated every month. Why would anyone want to do this? Because generally speaking, these rates are much lower than a fixed rate when signing up. No brainer, right? Well, the lower upfront cost doesn’t always work in favor of the borrower.

Variable rate borrowers pay a fixed sum monthly, but the principal contribution varies. Instead of paying down the same amount of principal every month, it depends on the direction of the rate. If rates drop, they pay less interest and add more to principal. That can save them a lot of cash, like it did as interest rates dropped to record lows. When rates rise however, they pay more interest and less principal. That means borrowers can end up not paying a whole lot down over the term of their mortgage.

The Estimated Canadian Variable Rate Mortgage Is Up Over 13%

Variable mortgage rates are on the rise across Canada. The estimated variable mortgage rate reached 2.77% as of Jan 24, up 1.46% from a month before. This represents a 13.06% increase from last year, and a 17.87% increase compared to the one year low hit on July 05, 2018. Currently we’re at the highest levels we’ve seen in over a year.

Estimating The Impact To Household Payments

Running some quick numbers helps to put the impact into perspective. Let’s say a borrower started their variable rate mortgage at 2.45%, and the rate increased to today’s 2.77%. The borrower’s interest payments rise by 13% – that’s straightforward. However, if they continue to pay the same amount, their principal contribution drops by ~10.95%. Borrowers on a longer term will accrue less equity than they probably planned on having. Those with shorter terms will likely have to find extra cash to keep the ratio balanced. Which is fine, you didn’t need the money from that raise anyway, right?