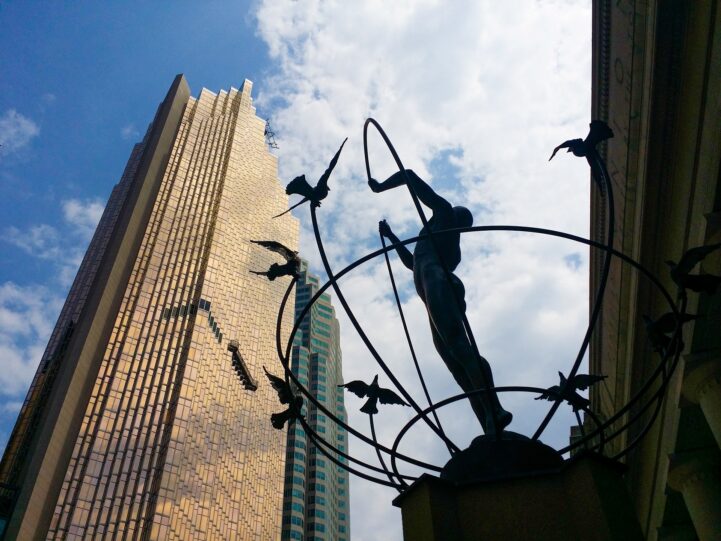 The household effective interest rate is a weighted-average index of consumer and mortgage rates. It includes both the posted and discounted rates, and draws data from lenders. It differs from a posted rate, because the data comes from what people are actually paying. You know, instead of the rate you see advertised.

The last part is important, because not all that many people pay the posted rate. Your bank’s posted rate is typically at least one point higher than they’re willing to offer customers. That means a slash to the posted rate doesn’t necessarily change the rate they offer their customers. In the event that they wanted to slash rates to drum up business by hacking the news cycle, they could do it without impacting margins. We’re not saying they are, but if they wanted to – you wouldn’t know.

Canadian Household Borrowing Costs Are Up Over 28%

Canadian borrowing rates finally increased after staying flat for weeks. On Jan 18, 2019 the effective interest rate was 3.99%, up 0.01 points from the week before. This represents a 28.7% increase compared to the same week last year. The weekly increase might not seem like much, but it breaks the flat movements we’ve seen since December 5.

The annual movement is also noteworthy this week. The 28.7% increase in 2019 is the largest we’ve seen in a very long time. During the same week in 2018, the annual increase was less than half that, at a still high 13.54%. The year-over-year pace of growth was actually negative for the prior three 3 years. It would be a miracle if this didn’t impact borrowing any further.

The 12 month percent change for the effective interest rate households faced on Jan 18.

Even though the BoC hasn’t raised interest rates, banks have been creeping rates higher. The industry is forecasting real estate sales will fall slightly in 2019, but clearly hasn’t considered borrowing costs. Credit capacity is falling faster than it was last year. How exactly do sales only make a slight decline, without a significant drop in home prices?