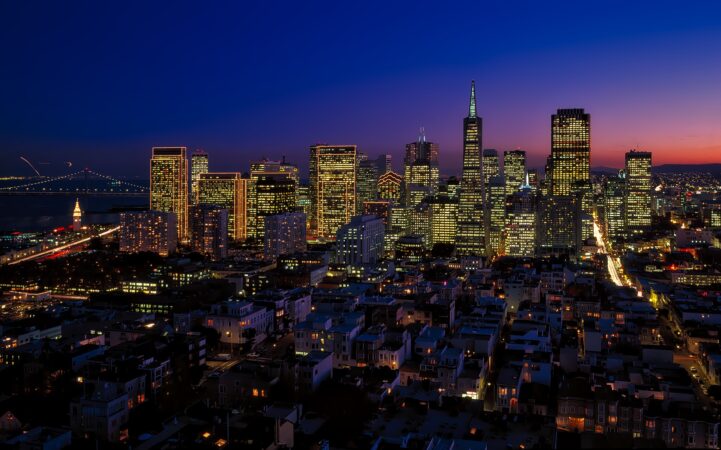 Don’t expect Mainland Chinese real estate investors to make it rain in 2017. At least, not to the extent they did last year. Analysts from Juwai.com, China’s largest international real estate portal, expect the market to see a large decline in buying activity. While there is a decline, they are still optimistic that Mainland Chinese will remain a significant market force. Although they do acknowledge there are some wildcards that could swing those numbers in either direction.

Analysts at Juwai expect a decline in outbound international real estate investment. The firm estimates international buying from Mainland Chinese buyers will be around US$80 billion, which would be a 21.1% decline. This follows an all time record of US$101.4 billion in 2016, and puts investment back at 2015 levels. They remain optimistic about the levels of buying, but they did warn of some headwinds.

We’ve been warning for a few months now, that Chinese capital controls will impact the ability for Mainland Chinese investors to purchase, and Juwai analysts seem to agree. “Chinese restrictions on the transfer of capital overseas, foreign buyer restrictions, and taxes in some key markets, and the possibility of a slower Chinese economy are the three main factors that could reduce investment levels from last year.” noted Sue Jong, Chief of Operations for Juwai.

The Same Markets Will Be Popular With Chinese Buyers

Juwai anticipates the same countries in 2016 will be popular with investors this year as well. Here’s the top five markets for 2016, and what their analysts observed.

Not a big surprise, but the Unites States topped the list for investment from Mainland Chinese investors. Jong called it a “near perfect market,” where the best of education, tourism, and immigration are found. By the firm’s estimate, retail consumers (people looking for homes for themselves), outnumbered corporate investors two to one. This single market saw a whopping US$50 billion of all Mainland Chinese real estate investment dollars in 2016. That’s roughly half of all outbound investment.

Number two on the list was Australia, one of the hottest markets in the world right now. The country has added about 115,000 units per year, for the past three years. The firm estimates this is a 7.47% increase from the long-term construction trend, and is largely due to Mainland Chinese investment in pre-construction.

The easy access to Mainland Chinese capital puts Hong Kong in third spot. Even with a massive foreign buying tax, the country still remains a hotspot for investment. Juwai found that the largest investments were from developers buying sites for construction, rather than personal consumers.

In number 4 is Canada, with 2016’s top markets being Toronto, and Vancouver. The firm expects the new foreign buying taxes in those markets will drop demand slightly. While Mainland Chinese investment has been blamed for rising prices in the country, it’s still a small segment of the market. Canadians spent hundreds of billions on residential property last year, so by contrast it’s a drop in the bucket compared to you crazy Canuck speculators.

In fifth was another Commonwealth country, the United Kingdom. The firm notes that Brexit may have reduced corporate buying in the country, but individual real estate buyers made up the slack. They believe a weaker currency was seen as a buying opportunity from Mainland Chinese investors.

You’ll probably see a smaller but still significant number of Mainland Chinese buyers this year – especially if you’re in the US. Although the number of unknown factors, including a crackdown on capital flight, and corporate spending make it a less than sure thing. If you’re an agent that deals exclusively with Mainland Chinese buyers, now seems like a good time to diversify your client base.