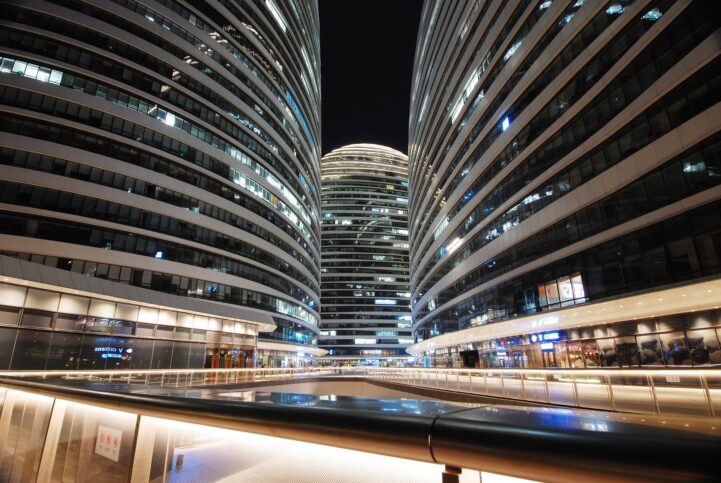 Domestic real estate investment in China is dropping. Numbers released from the National Bureau of Statistics of China show that May’s property investment in terms of square footage was higher than last year, but still remained way below the baseline. The decline in investment combined with cooling measures will likely result in a major drag on real estate prices in the country.

Why Are We Using Square Meters of Investment?

If you’re new to Asian real estate investment, analysis is slightly different from how it would be done in North America or Europe. It’s much more specific, and typically done on a per meter basis – whereas you’re probably use to benchmark prices or a home price index. It’s not any more accurate, or less accurate by itself – analysts in Asia just look at it differently. So today we’ll be looking at one indicator that’s commonly used, the amount of square meters invested in a month, compared year over year.

Real Estate Investment In China Increased From Last May

Domestic investment in China is up from last year, but down significantly from the long term trend. May 2017 saw 75.8 million square meters of land developed and bought, a 5.3% increase from the same month last year. Some people likely think this number is great, because it’s higher than last year. Let’s give it some context to give us a better picture.

Historical investment for the month of May. Source: National Bureau of Statistics of China.

Investment For May Remained Way Below The Long Term Trend

When looked at over time, this is a massive drop in investments. The average for May over the previous decade was 116 million square meters. This means this May is actually 35% lower than the trend established over the previous decade. This combined with cooling measures being rolled out by their government, is expected to put downward pressure on home prices in the country.

The low rate of investment will collide with new cooling measures across the country. One of those measures will be flooding the market with inventory in major cities. The Beijing Municipal Commission of Housing and Urban-Rural Development (the name’s even longer in Chinese), have accelerated the approval of new developments. They’re also adding millions of square meters of housing, many with restrictions like maximum sale prices. Adding inventory to the hottest markets, while restricting prices can’t be a great thing for price growth.