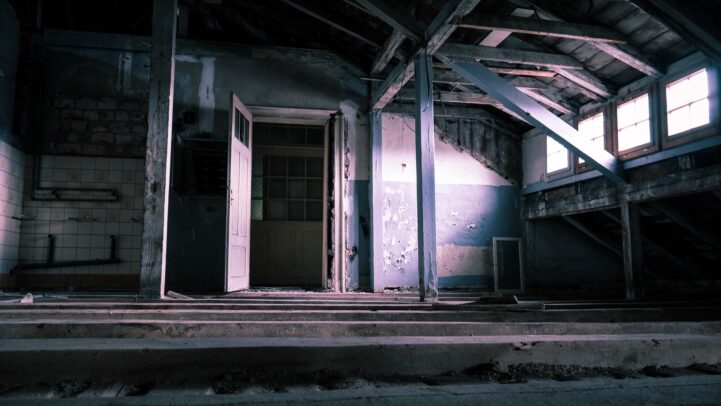 Home vacancies are often a sign of overbuilding, and speculation. At the height of the US housing crisis in 2008, a massive 2.9% of all homes were sitting vacant. This made it hard for home prices to retain their value during the downturn, since the vacant units began flooding the market on the way down. But that was the US, and this is Canada – we don’t have that number of units sitting vacant, right? Actually, Canada has more than twice that number.

The Canadian government still doesn’t officially track vacancies, but they did start tracking which dwellings were “occupied” since 2001. Unfortunately, we don’t have any data for what life was like before HGTV convinced everyone flipping a home is incredibly profitable, but we’ll work with what we’ve got. Academics have been subtracting the total number of private dwellings from the number of occupied homes to determine how many are “not occupied.” This gives us the ratio of homes that are sitting vacant or occasionally occupied.

US vacancies are a little more clear, they’ve been tracking them as far back as 1956. Vacancies hit an all-time high of 2.9% in 2008, once in the first quarter and again in the fourth. This is when home builders and speculators were buying at a rapid pace, and people across the US were complaining about “empty homes.”

Even with all of the “excess” building before the Great Recession, the United States never hit a rate as high as Canada. This is likely due to the fact that they’ve been monitoring the use of homes for over 60 years. Cities like Toronto and Vancouver have finally started to look into the empty usage, it’ll be interesting to see how they adjust in the future.

Not sure how vacant housing impacts real estate prices? Check out how Georgists break down the economic cycles of real estate.