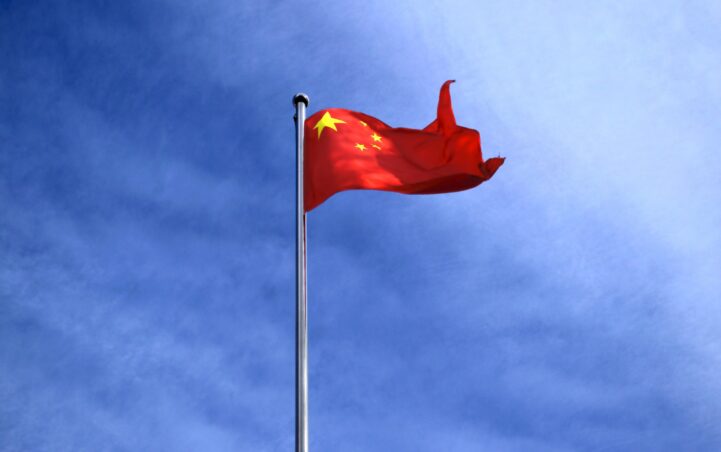 One month isn’t a trend, but three and we’re getting there. According to the latest numbers from the State Administration of Foreign Exchange (SAFE), China’s foreign exchange reserves rose to a 5 month high. New capital controls have effectively shut off the valve for the world’s largest buyers of international property. This trend has had a noticeable impact in markets that have seen a sudden surge of Mainland Chinese buyers.

Foreign exchange reserves rose for the third month in a row. China’s FX reserves stood at US$3.03 trillion, a $21 billion increase from the month prior. According to SAFE, they believe the demand for foreign currency is now balanced. They further stated that this will be the trend going forward. Great news for China, bad news for real estate markets that depend on Chinese money.

The most recent months don’t look like much, but it’s a huge contrast to the almost US$ 1 trillion that poured out of China for the last two years. Source: SAFE, PBOC.

As previously noted, 2017 saw the largest crackdown on Chinese capital outflows. Since the yuan (China’s local currency), is not convertible  – it needs to be exchanged locally. Starting this year, currency can only be exchanged for approved purchases, and real estate is not one of the them.

Major capital outflows that started in 2014, saw almost US$1 trillion leave China. Almost overnight in 2017, China’s outflows stopped. Actually, the notorious outflows reversed, and turned into inflows. It’s getting harder to argue it is a coincidence, since every month after the rules were implemented saw reserves rise.

Markets that Mainland Chinese buyers flooded over the past couple of years, are noticing substantial declines this year. California, the largest market for Mainland Chinese property portal Juwai, is seeing fewer buyers. Luxury listings that were selling in days in 2014, are now sitting on the market for months. This would be fine if it was just a couple of markets, but it isn’t – this trend being observed globally.

Smaller markets that have seen a notable number of foreign buyers are also reporting the same. New Zealand saw foreign buyers propel the sleepy island into one of the hottest foreign buying markets through 2016. Just a few months later, real estate firms are reporting a noticeable lack of Mainland Chinese buyers. Australia also saw billions of real estate sold to Mainland Chinese buyers, which declined by over 50% just after the new controls were launched. These places didn’t become less beautiful overnight, and the sudden building didn’t solve rising prices. The foreign buyers that were fueling price growth just dried up. This doesn’t change if a real estate agent tells you “they’ll find a way, they always do.”

Sloppy governments tried to pad poor economic growth by attracting easy money from Mainland Chinese buyers. Now that they’ve disappeared, governments are in for a rude awakening: The economies they’ve neglected over the past two years are in worse shape, as are the locals who tried to keep up with wealthy migrants by spending credit and accumulating massive debt. Now that those migrants are gone, all we’re left with is overleveraged locals, and a number of overseas buyers that will struggle to continue making mortgage payments.