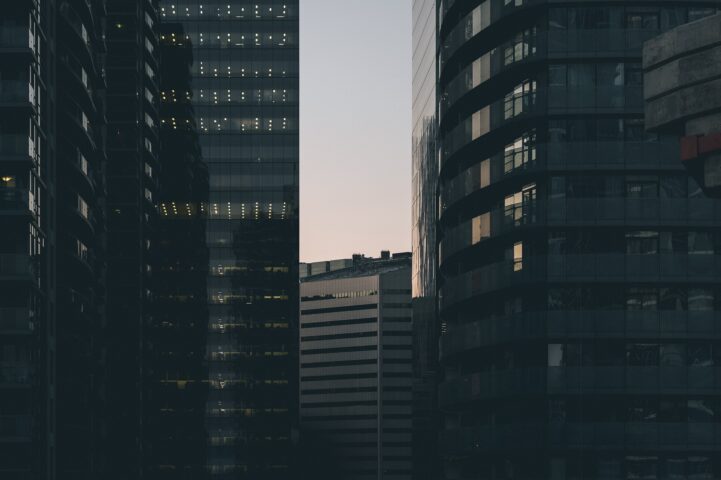 Canadian racked up another record for debt. Bank of Canada (BoC) numbers show households added billions to the balance of debt April. Despite the achievement, the growth rate of debt is starting to decelerate as higher interest rates bite. The deceleration is good news for household budgets, but not great for Canada’s debt driven economy.

Total household debt printed a new record in April, racking up another few billion over just 30 days. The total outstanding balance of all household debt reached $2.132 trillion, an increase of $2.964 billion from the month before. The total increase is $99 billion from last year, an increase of just over 4.9%. Let’s break these numbers down to see where Canadians are spending their hard yet-to-be-earned cash.

Canadian Consumer Debt Is Over $604 Billion

In July 2017, the BoC hiked interest rates for the first-time in seven years. Generally speaking, the hike is meant to cool borrowing, but takes six to twelve months to see the impact. Both mortgage and consumer debt sync and head lower together in December – nearly 6 month afterwards. Either consumers got tired of borrowing at the exact same time, or interest rates are working exactly like they should.