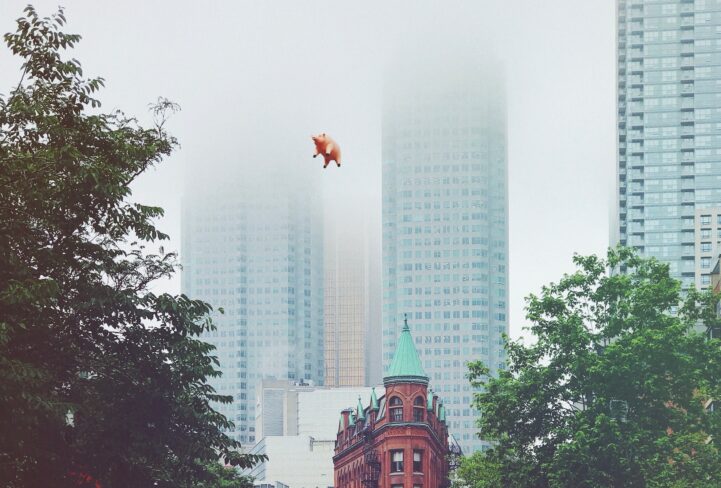 Insured mortgages are typically high ratio mortgages with downside protection for lenders. In Canada, a high ratio mortgage is one where the borrower has less than 20% equity in the home they own. In the event of a correction, lenders could easily see the borrower’s equity wiped out. If the borrower defaults or walks away from their home, the lender would lose money. Instead of allowing losses, the government requires insurance on these loans. The insurance protects lenders from taking significant losses on the loan. Just to stress this, it does not protect the borrower, like some people think.

These mortgage became very popular during the recent real estate gold rush. So popular, the buying would have to cool down, but the government decided to add measures anyway. In October 2016, the Department of Finance made it mandatory to stress test borrowers at the BoC 5 Year rate. That’s around when we see a huge drop off in the balance of debt.

We could infer that it was the stress test that resulted in the drop, but that’s the kind of conclusion banks come to. The deceleration starts before the regulations, but that’s not easy to explain. Banks never ask questions like “why did the head of the Crown Corp that oversees insured mortgages rent instead of buy?” We’re guessing it’s not because he couldn’t even get an insured mortgage, but we digress. The point is sometimes people just don’t see the risk-reward ratio. Now back to our regularly scheduled numbers.

Over $508 Billion In Mortgage Debt Is Insured

The total outstanding balance of insured mortgage credit, in Canadian dollars. The jump in 2011 is due to a change in reporting.

Canadian Insured Mortgages Just Had The Largest Drop Ever

The balance of insured mortgage debt fell, which doesn’t happen all that often. The 8.52% decline is the largest annual drop recorded in the BoC’s data, and the next drop was almost a decade ago. We had to go all the way back to Q2 2009 to find the closest annual decline, which was 8.04%. The drop we’re seeing this year isn’t just significant, it is historic.

The annual percent change in the total outstanding balance of insured mortgage credit.

Canadians are pretty keen on debt, so it’s interesting to see this segment deleveraging. This type of debt is usually held by first-time buyers, also known as the first rung of the property ladder. The result could mean liquidity problems in the not so distant future, if condo buyers need to sell. Unless first-time buyers have massive down payments all of a sudden.